To the idyllic and picturesque Naples, Amalfi Coast, and Sicily

Georgina, Lee Ling, and B.

Hosted by
Georgina, Lee Ling, and B. 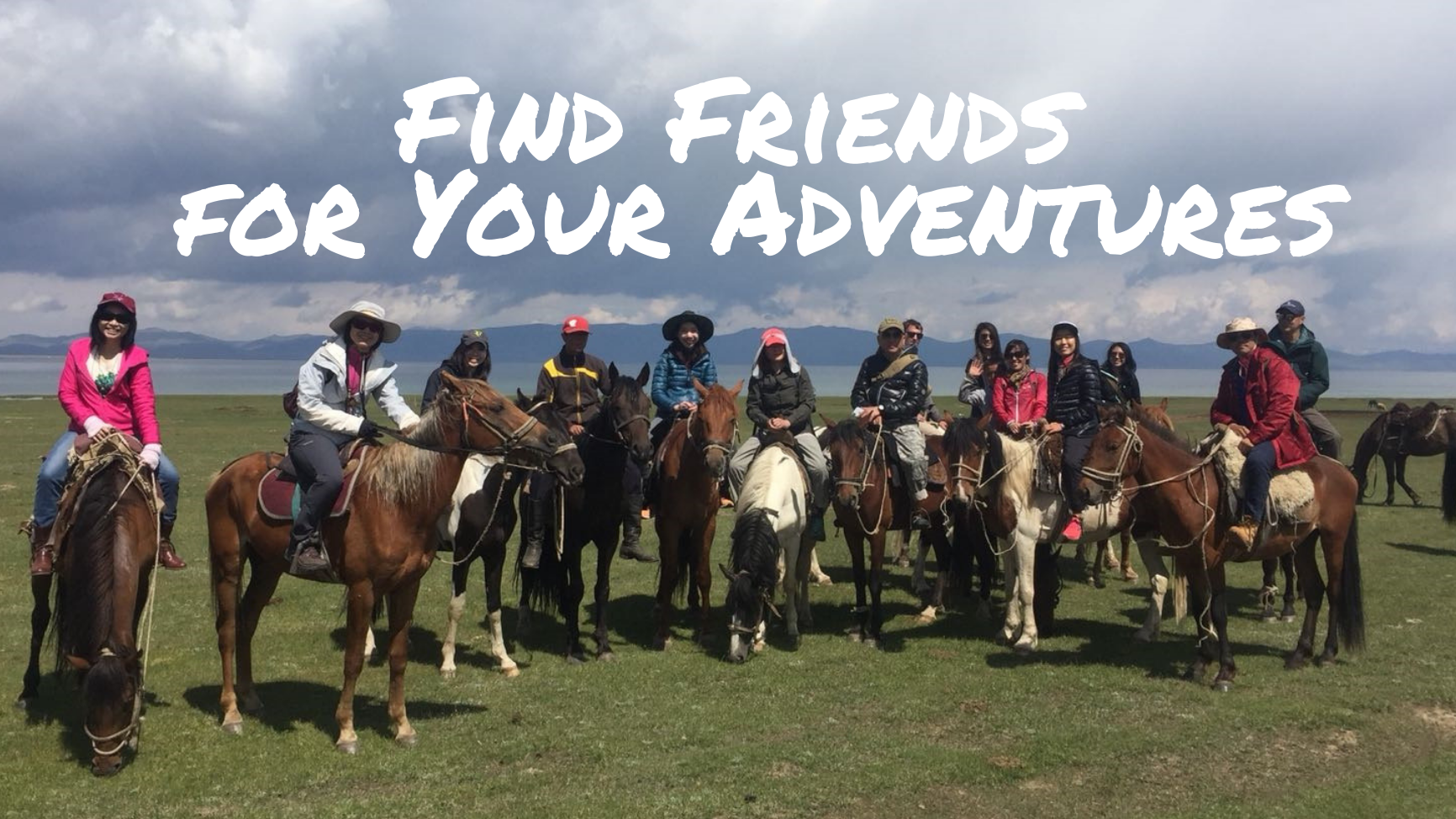 At 1 p.m. on August 24, A.D. 79, Vesuvius began erupting. Nineteen hours later, the two wealthy Roman cities of Pompeii and Herculaneum were almost erased from history. A plume of smoke rocketed 32 kilometers into the air from Vesuvius' opening. Soon, the city was engulfed in smoke and noxious gasses from the mountain. Although most people escaped Pompeii, at least 2,000 who stayed behind were crushed or buried alive in the ash and rock that rained from the sky that day.

We will be visiting Pompeii and Hercilaneum to hear the incredible stories that happened after that. After learning the power of nature, we will move on to the picturesque Amalfi Coast and enjoy the sun, sand and sea. Finally we will head to Sicily the largest island in Mediterranean Sea, that has seen the rise and falls of many empires. Please join me on this exciting journey to the south of Italy.

The highlights of this trip are as... read more (http://www.threeplaygrounds.com/adventure/to-the-idyllic-and-picturesque-naples-amalfi-coast-and-sicily/545?utm_source=meetup&utm_campaign=meetupteaser)

Find Friends for Your Adventures