What are Bucharest Fitbit Developer meetups all about?

Fitbit Dev meetups are the hackiest of happy hours. Join us for regular gatherings to highlight projects from our amazing global developer community who love working on cool apps, exploring connected hardware integrations, and sharing app development insight for the Fitbit OS platform.

What Happens at Fitbit Developer meetups?

Demos! Find the inspiration to build apps and clock faces for Fitbit OS, the new wearable tech platform first featured in the Fitbit Ionic smartwatch, and now available on Fitbit Versa and Fitbit Versa Lite. Fitbit OS or integration demos are held by Team Fitbit, partners, community devs, or any other attendees eager to show and tell!

Freebies + Deals! We give away exclusive Fitbit swag, offer device discounts, and host Fitbit product giveaways to developers at every meetup.

Noms + drinks! As we help you bring your work to life for Fitbit’s vast, global community, we’ll naturally have everything you need to wash all the fun down with free food and refreshments.

All ages are welcome (minors with a parent or guardian)! Are meetups are geared for anyone interested in developing apps and clock faces using the Fitbit SDK, including:

Curious developers of all experience levels keen to see great examples of what Fitbit OS can do and eager to build their first Fitbit app.

Hardcore developers interested in meeting other great locals in the community, getting new development ideas from Fitbit partners and ambassadors, and getting 1:1 insight from the Fitbit Dev team to cover topics more fully than is possible online.

Wearable tech enthusiasts including developers, designers, entrepreneurs, or data scientists, interested in learning how to use the Fitbit platform to complement their own projects and meeting great developers building experiences at the forefront of wearable technology for health and wellness.

Hackers who want to control IoT devices or integrate with other hardware platforms like Nest, Arduino, etc.

See what our developers are discussing in the Fitbit Developer Forum ( https://community.fitbit.com/t5/SDK-Development/bd-p/sdk ), follow @FitbitDev ( https://twitter.com/FitbitDev ) on Twitter or find more information on our Developer Portal ( https://dev.fitbit.com/ ). 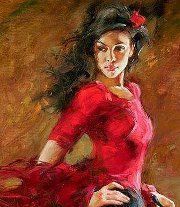 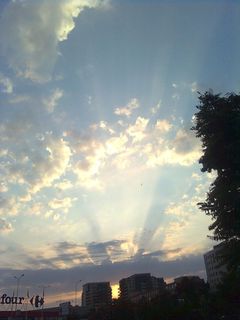 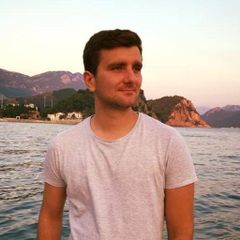 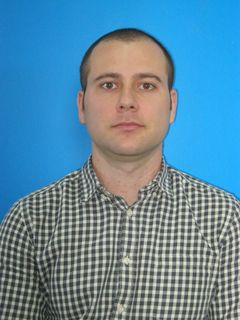 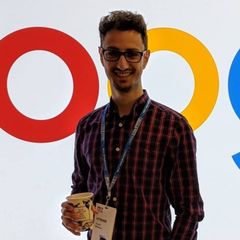 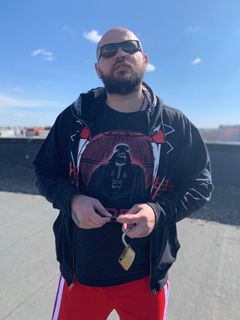 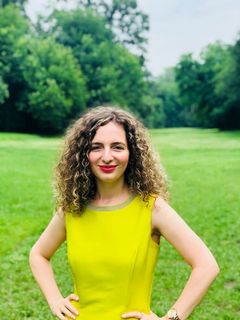 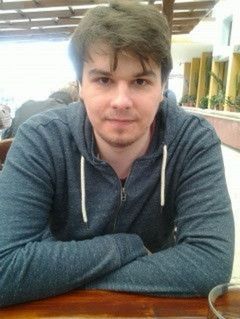 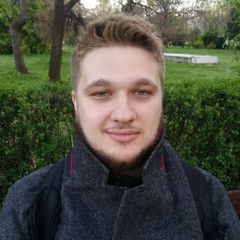 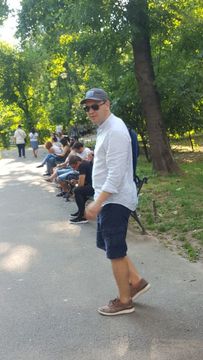 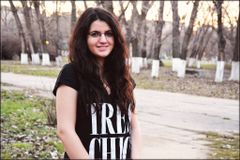 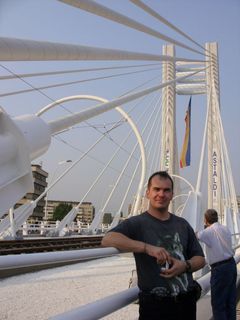 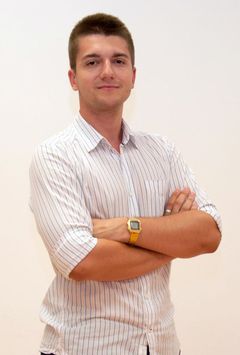 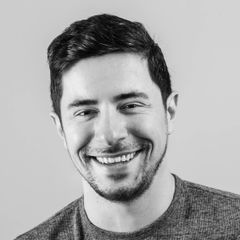 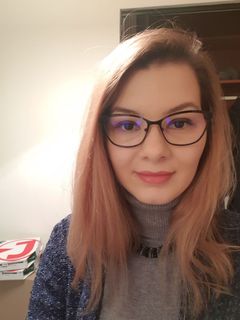