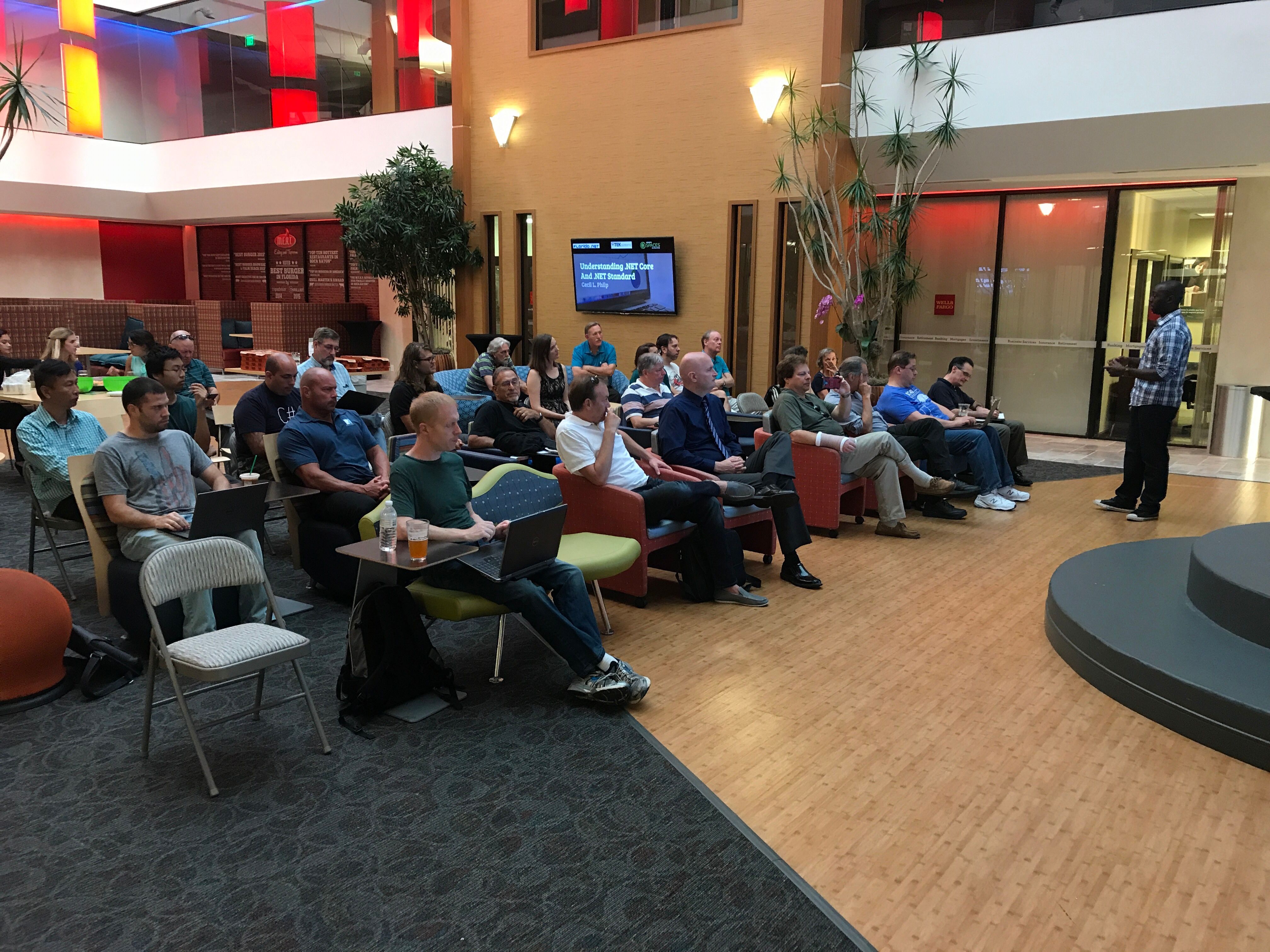 Topics will be Ethereum dApps and NFTs 101 using Azure. We will also talk about Telos EVM which is a low cost EVM for developers. Will wrap up about the new Microsoft Mesh and how the real world can be tokenized.

Justin Giudici - Founder of infinitybloc.io and co-founder of Telos Blockchain Network (telos.net), currently the most utilized blockchain in the World. He is also Telos Foundation CPO and product builder contributing his efforts to projects like Telos Web Wallet and Telos EVM as well as advising countless blockchain startups in a wide range of industries to utilise DeFi, NFT's and tokenisation.

Praveen Yalamanchi is the co-founder of Zenblocks (formerly called EOS Miami), a blockchain startup that was the finalist in the Miami Herald Startup Competition in Fintech, eMerge startup showcase, as well as alumni 500 Startups Miami. and SingularityU Miami Global Impact Challenge. He is an event organizer for South Florida's official, Unity3D and Unreal Engine user groups as well as part of the organizing team for Product Hunt South Florida and Miami SciFi Film Festival (a top 5 Science Fiction film festival globally).