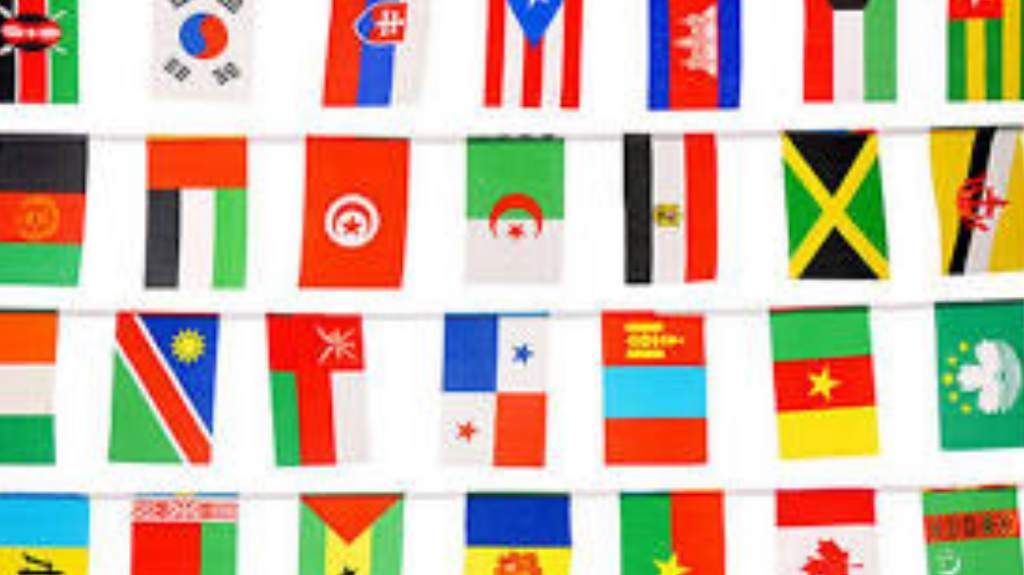 Let's savour great food enjoy beautiful comfortable surroundings in Marco Pierre White's Courtyard Bar & Grill. Marco Pierre White is a multi Michelin starred chef, celebrity chef & restauranteur. He has made many tv appearances over the years in the UK & Ireland. You may remember him as the guy hearing a scarf that looked like a tea towel on his head in Hells Kitchen. He has also been on Irish chat shows including The Late Late Show in which he made many appearances through the years.
At only 24 yrs Marco became head chef & co owner of Harveys restaurant with a team of chefs which included the young Gordon Ramsey & Heston Blumenthal. Dubbed "The godfather of modern cooking" he became the first English chef to win 3 Michelin stars by the age of 33 yrs!
There is an offer same value as usual restaurant offer which one 3 courses €30. No need to buy the voucher. Pay on night as usual.

Food from Around the World