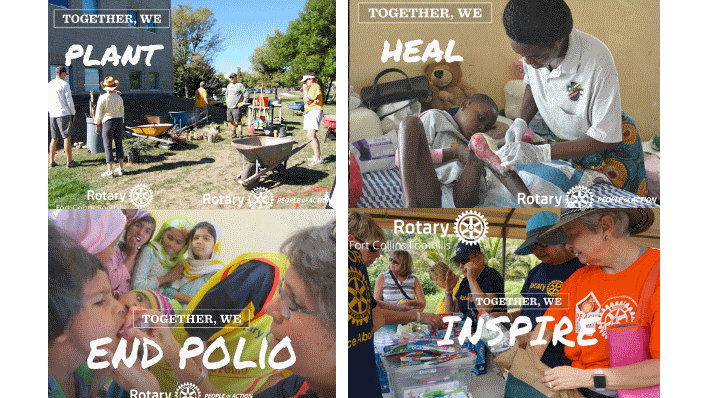 We're in one of the banquet rooms.

Lori Longfritz is the co-author of "Alone at Dawn: Medal of Honor Recipient John Chapman and the Untold Story of the World's Deadliest Special Operations Force" and brother of Sgt. Chapman.

The book is the New York times bestselling true account of John Chapman, Medal of Honor recipient and Special Ops Combat Controller, and his heroic one-man stand during the Afghan War.

She will explain what he did on Takur Ghar to save 23 men, including his 5 SEAL Team 6 teammates and 18 in the Quick Reaction Force (QRF) who came in hours later to rescue the SEALs.