Hosted by
Patricia B. 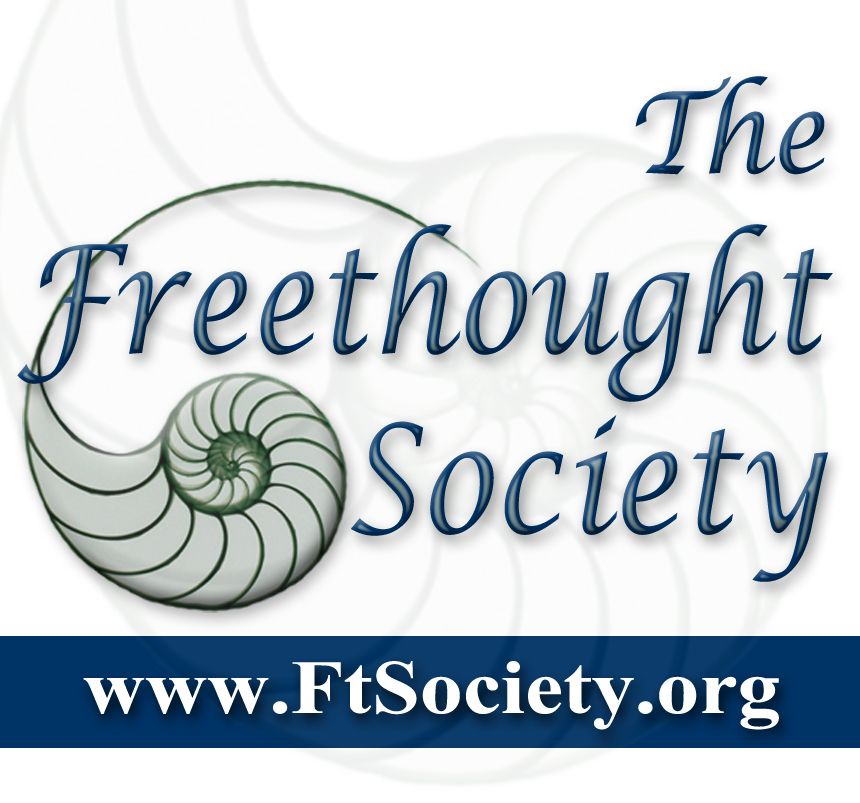 The Freethought Society and the Ethical Humanist Society of Philadelphia are pleased to announce the return of Roy Zimmerman to the Philadelphia area. Roy’s “Wake Up Call” performance of original and funny songs about ignorance, war, greed, hope, struggle, change and more greed takes place on Monday, April 1, 2013. The charge is $18 (pay at the door) with discount available to students and seniors. Anyone would be a “fool” to miss this April 1st concert!

In 2012, Roy and his co-writer wife Melanie Harby traveled 47,000 milesto complete a 50-state tour of all 49 states. Hawaii was “OmissionAccomplished,” he says.

“Wake Up Call” is a funny, tuneful and unabashedly progressive look at what they saw and heard across America in the Obama Era. The show is ninety minutes of original, rhyme-intensive songs, with funny titles such as Abstain With Me and I Want a Marriage Like They Had In the Bible. Roy also sings heartfelt songs like Hope, Struggle and Change and I Approve This Message. The audience always enjoys Roy’s impassioned comic commentary.

In thirteen albums over twenty years, Roy has brought the sting of satire to the struggle for peace and social justice. His songs have been heard on HBO and Showtime. Roy has recorded for Warner/Reprise Records, and he has been profiled on NPR’s All Things Considered. Roy’s YouTube videos have amassed over seven million views, and he is a featured blogger for the Huffington Post.

Sing Out! Magazine writes, “Zimmerman is a guy on the left skewering folks on the right with rapier-sharp lyrics … underneath the caustic satire is a man who is surprisingly optimistic.” See for yourself: Creation Science 101, To Be a Liberal, and Defenders of Marriage.

$18 or pay what you can Students half price