The Shark that Helped Startups Raise Hundreds of Millions of Dollars 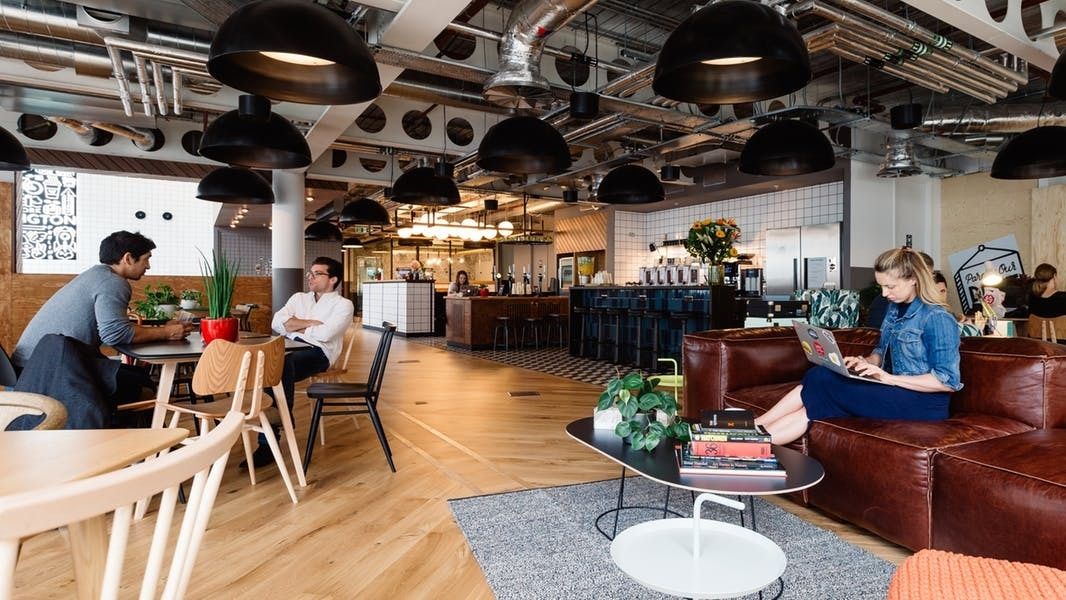 Join us for a special fireside chat with the founder and Executive director of ICON, Yasmin Lukatz and Dani Avitz, serial entrepreneur.

After opening the door for hundreds of Israeli entrepreneurs to Silicon Valley, Yasmin, known to be one of the most influential figures at the Capital of High Tech is coming to Haifa. Leading by Dani Avitz, a serial entrepreneur who've built worldwide companies.

Yasmin will show you the way into the American market: how being direct appears when making business with Americans, what professional tools are required and when is the right time for a startup to make the big jump to the largest market in the world.