Join a different kind of conversation where all perspectives are welcome as we search for the spiritual truths that unite us all.

Can humanity truly reach its full potential without all of its members being free to reach and contribute their all? Is equality a tug of war where one side gains at another’s expense? Does empowering women require taking opportunities away from men, or does it actually strengthen the whole and create more opportunities and a better world for everyone?

If a bird has one broken wing, it isn’t able to fly or live a full and healthy life. Could this same thinking apply to the balance of men and women? The two wings of a bird do not fight for power, strength or dominance. Both wings need to be of equal strength for the bird to soar. Can humanity truly advance if women do not enjoy the same rights, prerogatives and opportunities as men? How can we work to ensure that we are building communities where everyone has the same opportunities to grow and develop and to contribute to the advancement of humanity together?

Come join a different kind of conversation – one that welcomes every perspective in a search for the truths that unite us all – as we discuss the spiritual perspective offered by the Bahá’i Teachings on the essential equality of the sexes. Join us for a lively discussion as we explore how achieving that equality is needed for all of humanity to progress and reach its full potential.

“The world of humanity has two wings – one is women and the other men. Not until both wings are equally developed can the bird fly. Should one wing remain weak, flight is impossible. ” – Bahá’i Teachings

Is self-awareness just the first step of a longer spiritual journey? How can being part of a supportive community help us heal and grow and see beyond just our needs?

Self-care is essential and can take many forms as we seek to find and maintain inner and outer health and balance. But is focusing on our own needs just one of many important steps in a lifelong spiritual journey? No man (or woman!) is an island. We do not grow well in isolation. It's the challenges and beauty of being connected to others that helps us to grow and flourish. What might a spiritual journey that encompasses not just our own well being but also the progress and health of others look like? How might that journey help us grow collectively as well as individually?

Come join a different kind of conversation – one that welcomes every perspective in a search for the underlying truths that unite us all – as we discuss the spiritual perspectives offered by the Bahá’i Teachings on how practicing selflessness and incorporating service to others is one of the greatest forms of self-care. Join us for a lively discussion as together we explore how finding inner peace and spiritually reconnecting can leave us recharged and refreshed to serve the world around us.

"Blessed and happy is he that ariseth to promote the best interests of the peoples and kindreds of the earth." — Bahá'i Teachings

*** The event is free and open to all regardless of background or belief. Donations will not be accepted.

Is there hidden value in the difficulties and hardships of life, or are these things just to try to get past as quickly as possible? If so, how can we emerge from the current world crisis we are facing as stronger, more resilient individuals and communities?

When we look at the difficult moments of our lives, aren’t those often the times when we grew the most? So many valuable lessons in life and growth opportunities are hard-won, often coming out of these trying moments. So why are we so focused on avoiding these difficulties? From this perspective, how would we as individuals and as a society confront the inevitable struggles we will be faced with?
How can we build stronger communities that ensure not only that we don’t have to face struggles alone, but that we as individuals will emerge stronger as well?

Come join a different kind of conversation – one that welcomes every perspective in a search for the truths that unite us all – as we discuss the spiritual perspective offered by the Bahá’i Teachings on the opportunity for growth during times of struggle. Join us for a lively discussion as we reflect on the meaning of the struggles of life and explore the true nature of progress.

“The troubles of this world pass and what we have left is what we have made of our souls.” – Bahá’i Teachings

Is it possible that all the world’s great spiritual and religious traditions originated from the same source, even if we refer to or understand that Source in many different ways?

Throughout history, religion and religious differences have often been identified as a point of division amongst the world’s peoples, as a source of strife and contention – and even of bloodshed. But is that the whole story? Is it possible that when you look more closely at what the various religions of the world actually teach, that there is in fact much more overlap and agreement than one might initially be led to believe? Looking beyond the teachings of daily practice, are there deeper truths that unite the world’s religions? How many people actually investigate the seeming differences, or similarities, for themselves? Is it possible that they share a common thread or even originate from one common, divine source?

Come join a different kind of conversation – one that welcomes every perspective in a search for the truths that unite us all – as we discuss the spiritual perspective offered by the Bahá’i Teachings on the fundamental oneness of religion. Join us for a lively discussion as we explore the purpose and role of religion in promoting true unity and the progress of us all.

"...for all religion is founded upon the love of humanity." – Bahá’i Teachings 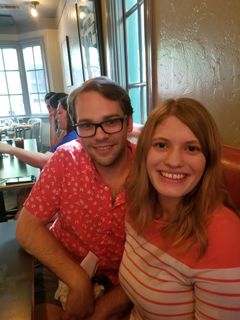 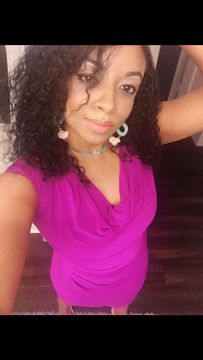 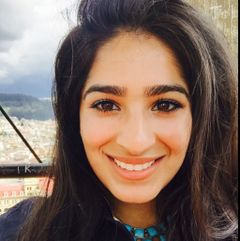 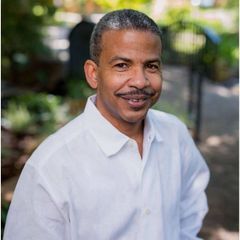 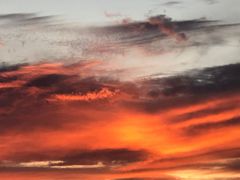 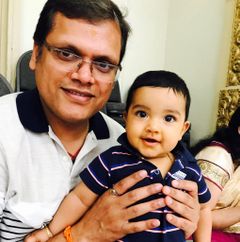 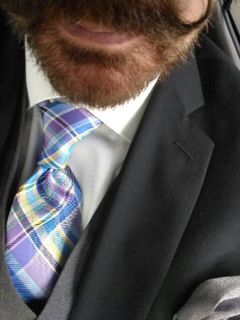 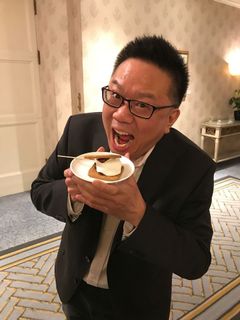 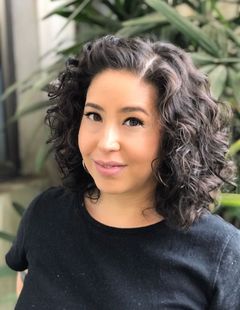 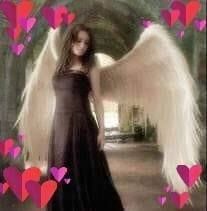 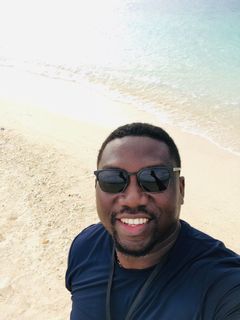