#FrontEndParty 38 - Is Cameron Going To Dress Up??? 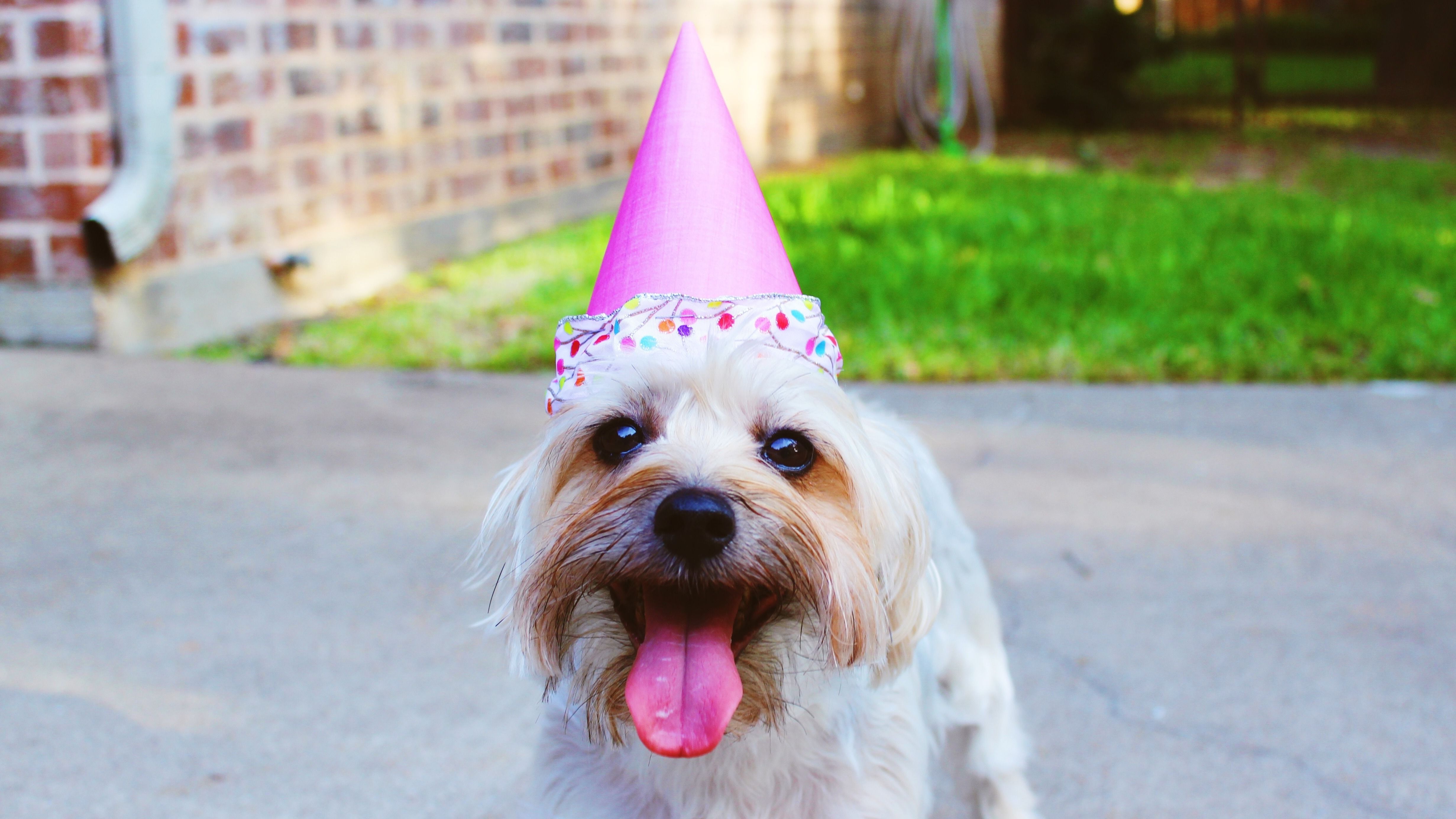 Hello all! New #FrontEndParty for the month, and the last one of the year! And for extra fun, this month's #FrontEndParty title is in honor of our co-organizer Cameron who always has a better Halloween costume than the rest of us combined. So I've chosen this title both to honor him and as added pressure to ensure he comes in costume.

As for the talks, we're rolling with just two this month:

Redux is an awesome way to build front-end apps; unfortunately, it doesn't explain much in the ways of structuring, organizing, and testing your code when building medium to large sized SPA applications. Joe is going to talk a little about the best practices he's discovered in his own Redux journey and hopefully help save someone somewhere the time he's already spent trying to figure it all out.

A Brief Introduction to Web Components and Polymer

--Hope to see everyone there!