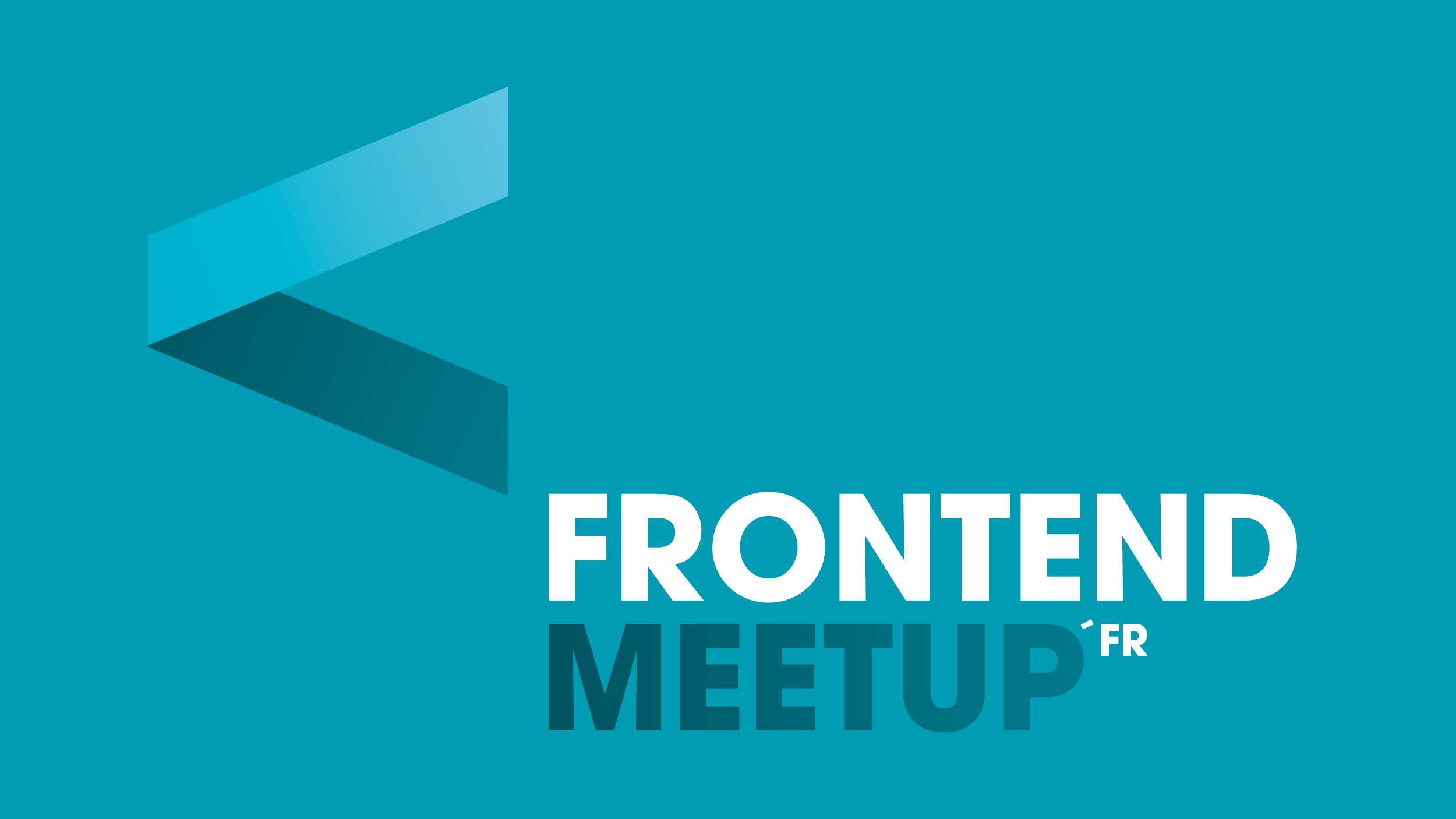 In the late summer of 2017 I came across the concept of Functional CSS, later more commonly referred to as Utility First CSS.

Like everybody else I was highly sceptical at first. Looking at class collections such as "f6 link dim br2 ph3 pv2 mb2 dib white bg-black" makes a lot of developers cringe – not only at first sight. But after digging deeper and seeing how some amazing people used the seemingly radical approach to their advantage got me convinced quickly.

After doing my research on the available frameworks at the time I decided to patch together a mash-up that combined the things I liked best in various tools. Soon thereafter, TailwindCSS appeared on the scene and made me realize immediately that I could stop my efforts and use it. Because it solved everything I tried and a lot more. Great naming conventions, well defined default configuration, easy to expand, built with JavaScript, completely preprocessor-agnostic and equipped with tools to extract utilities into traditional BEM components it was love at first sight. And it's growing stronger the more I'm using it.

Talk will be held at kultwerk's office.