Serverless: Got Your Stack

Hosted by
Aaron G. and Clara 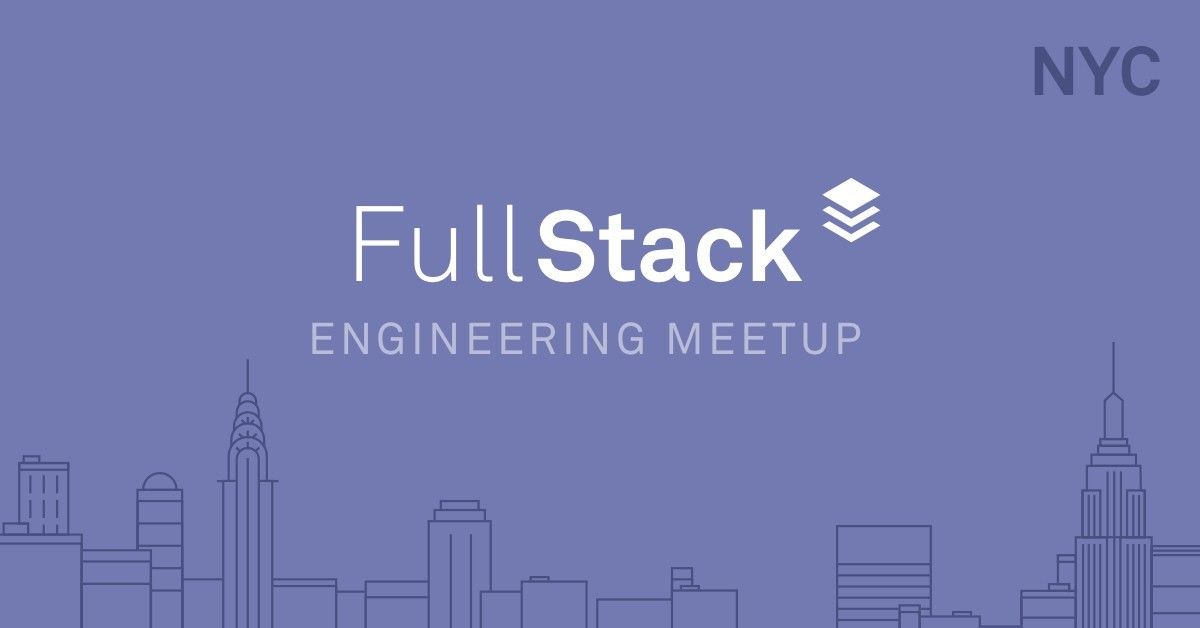 Boy, do we have a great show for you tonight! Please join us for three great talks about Serverless and Rust+IoT.

John Chapin is a co-founder of Symphonia (www.symphonia.io (http://www.symphonia.io/)), an expert Serverless and Cloud Technology Consultancy based in NYC. He has over 15 years of experience as a technical executive and senior engineer. John was previously VP Engineering, Core Services & Data Science at Intent Media, where he helped teams transform how they delivered business value through Serverless technology and agile practices. Outside of Symphonia, he can be found running along the west side of Manhattan, surfing at Rockaway Beach, or planning his next trip abroad. John can be reached at " [masked] ".

The unique execution environment of the AWS Lambda platform brings with it many challenges and tradeoffs, especially for Java-based development. John Chapin gives a brief overview of AWS Lambda and its Java runtime. He discusses various runtime issues such as I/O, logging, and metrics collection from a Java perspective. He then outlines strategies for developing efficient, performant Java-based Lambdas using Java 8, and presents a selection of open source libraries that address some of the idiosyncrasies of the Lambda execution environment.

Ryan co-founded Blockstack, a new decentralized internet where users control their data and apps run on their devices. There are no middlemen, remote servers, or massive data silos to be breached. With his co-founder Muneeb, Blockstack has raised funding from top investors like Union Square Ventures and Naval Ravikant.

Ryan majored in Mechanical and Aerospace Engineering at Princeton with a minor in Computer Science and led the Princeton Entrepreneurship Club through award-winning years. After graduation, Ryan started working on tech startups, where he was inducted into the Forbes 30 Under 30, went through Y Combinator, and authored several popular open source libraries in cryptography and blockchain technology.

Blockstack is a platform for decentralized, server-less applications. Building on Blockstack starts with single-page applications built in Javascript that are downloaded onto user devices. Developers plug into blockstack.js, which provides API’s for authenticating the user, grabbing application data from the user, and storing new application data with the user (encrypted and backed up to cloud storage). The blockchain is utilized to maintain a cross-application identity system, securely mapping user IDs to usernames, public keys, and data storage URIs. Developers don’t have to worry about running servers, maintaining databases, or building out user management systems, and decentralized, server-less applications can be built more simply than their traditional counterparts.