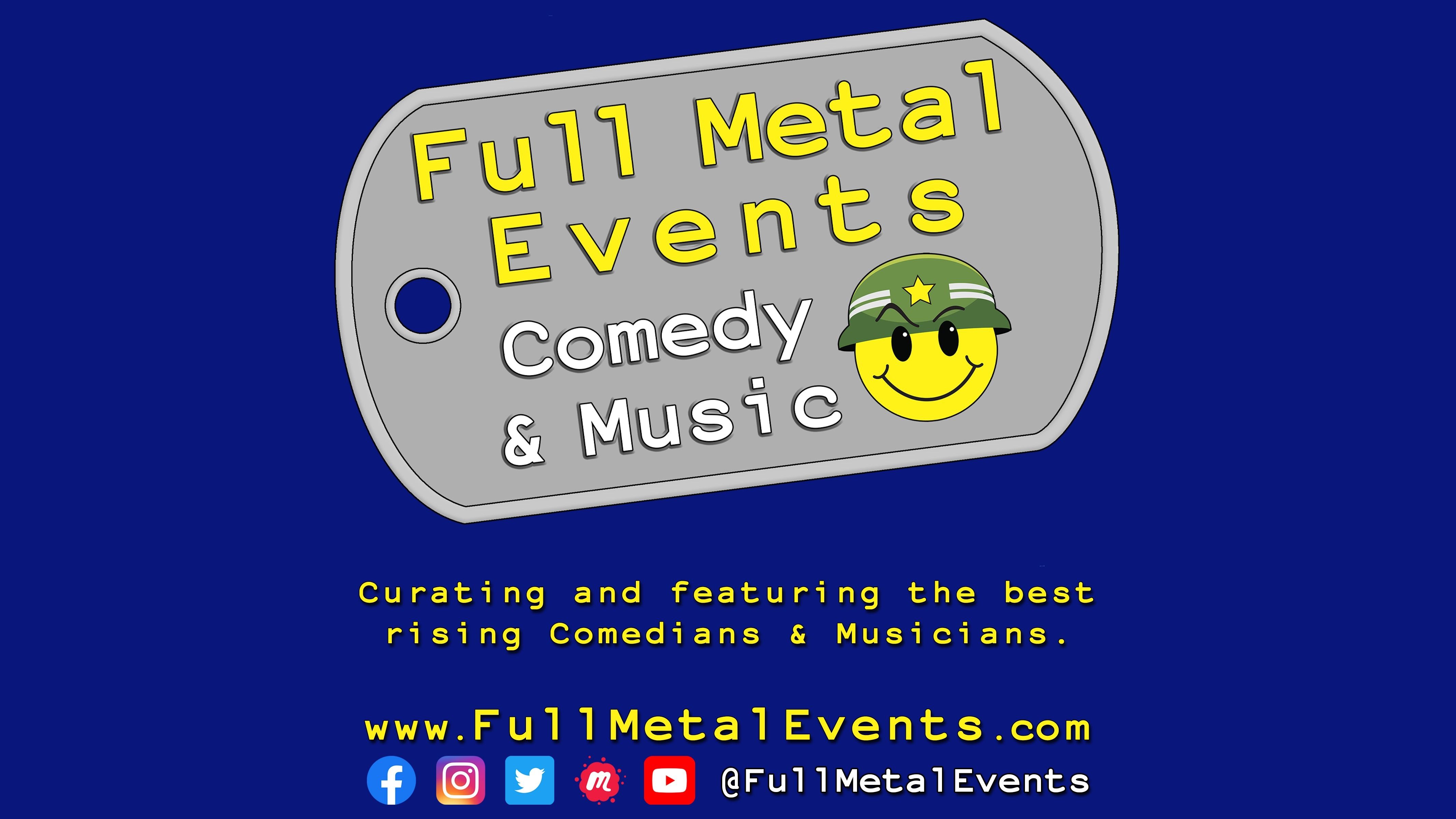 On Thursday August 22nd, Full Metal Events will be at Eastern Market Brewing Company with a brand new line up of stand-up comedians and a musical guest.

Jeff Ford is an amazing comedian with a unique point of view. He tours nationally and has performed at many prestigious comedy festivals like Gilda's Laughfest and the World Series of Comedy.

Reigna Reign is a neo-R&B singer who also tours nationally. Her voice is incredibly smooth!

Drew Fralick will be hosting and keeping the energy up all. night. long. He was one of the cofounders of the Kung Fu Comedy Club in Shanghai, China. Don't worry, he does comedy in English.

Andrew Yang is making a good name for himself all over Michigan. He can be seen regularly at Mark Ridley's Comedy Castle.

Alonna Lee is hilarious and tours all over the mid-west. She is making her way to Detroit from Pittsburgh!

Run time for Full Metal Events is no more than 90 minutes once it starts.

With comedy, music, and beer that's brewed on site, there's something for everyone.