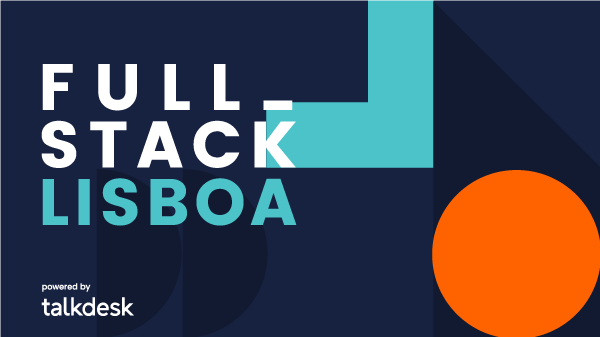 ScyllaDB is a NoSQL database compatible with Apache Cassandra, distinguishing itself by supporting millions of operations per second, per node, with predictably low latency, on similar hardware.
Achieving such speed requires a great deal of mechanical sympathy: ScyllaDB employs a totally asynchronous, share-nothing programming model, relies on its own memory allocators, and meticulously schedules all its IO requests.
In this talk we will go over some low-level details of the techniques involved and how they fully utilize the underlying hardware resources.

Duarte Nunes is a Software Engineer working on ScyllaDB. He has a background in distributed systems and low-latency software. Prior to ScyllaDB, he was involved in distributed network virtualization.