This group hosts and promotes in both Silicon Valley/San Francisco Bay Area and NYC.

We will explore Future Technology Predictions and Scenarios. What will technological advancements look like in 20, 30, even 50+ years? How will the human condition be affected? Listed below*** are some technologies and scenarios predicted by science fiction writers, futurists, technology experts, myself and members of the group.

Do you have an event to share with our Future Technology Meetup members?

While the Organizer will ideally host one event per quarter, this Meetup has a flat organizational structure. Therefore, all members are invited to host events for the Future Technology community, however you must connect with the Organizer and get permission to post about your event, otherwise it will be removed from the Meetup page. Collaborations and co-promotions are encouraged and can be facilitated by the Organizer. Don't hesitate to reach out/email us with any questions, comments or ideas. We're here to help and we're excited to build on this exponentially exploratory topic with you!

futuretechn010gy@outlook.com (those are zeros and ones :)

Talks, workshops, hackathons, movie screenings, company visits, parties, group trips, and other types of events are welcome. We're especially interested in inviting leading futurists from around the world to speak. If you know of someone that might be a good fit, please connect with the Organizer so we can bring this opportunity to reality.

Liability Waiver can be found at the bottom of the page.

We look forward to seeing you and getting you more involved in Future Technology!

Download your memories/brain Complete digital record of your life Mind/emotion control devices Dream control devices Brain enhancement implants - memory, telepathy Transfer of information into the visual cortex or subconscious mind Artificial telekenesis - an implant to alter physical things with your mind. Brain Transplants Tapping into unused parts of the brain Download training experience, e.g., someone could be able to fly a jet or guide a submarine Memory/personality manipulation Increasingly bulging and Grays-shaped heads

Computers equivalent to the human brain Nanoscale computers everywhere Optical computers DNA computers Quantum computers Global network Computers that animals can use Self editing software Faster than Light or Instant Data transfer Laptops built in desks Computers that never crash, are impervious to all viruses, never a need to reboot Mind-reading Computers (Computers able to Communicate w/Humans via Thoughts) Holographic touch screen computers A computer that can turn into the size of a small sticky note

Eco-friendly fuel Unlimited renewable energy Wireless energy Alternative nuclear energy Eco-friendly electricity Generating electricity from biomass Free energy Hyperexcited plasma. This type of plasma could be used to phase through solid objects It may also be used to provide the ability of flight. Solar mutualism. Directly taking plasma from the sun and using it to power devices Using liquid metallic hydrogen, and eventually liquid metal anything, for experiments in energy Resonance power

Ice cream/chocolate that does not melt Genetically modified beans could propel all of our power stations and cars and also heat our homes cheaply Algea superfood that is easy to produce and is omnipotently healthy. Humans can survive on this and nothing else for extended periods of time

Printable/self constructing homes and buildings Eternal beer fountain (Uncle Walt's prediction) Smart homes Self washing, drying, and folding clothes intelligent/adaptable fabrics and clothing Personalized ergonomics Ultrasonic showers Replicators Hanging house Pets that live forever All surfaces are disinfecting and cleansing Walls, ceilings, (all other room surfaces) are digital screens. Can turn room into any environment with sounds and smells Soundproof rooms. Soundproof energy fields that you can walk through Self-cleaning tabletop and dishes Design your clothes in your computer the morning before wearing it Device that cleans your mouth from sugar/cavities/smoking in seconds Walls that talk Clothes can change design to suit mood or occasion

Digital money Language translators Anti-technology groups Transhumanism (humans merge with machines) Identification/credit card implant Cashless society Paperless society Personalized advertising Compatibility testers Mental entertainment Bio-identification People can encode themselves and live in a computer's memory/program (matrix) Total elimination of warfare and its causation Unemployment rates sky high due to robots replacing people in the workforce World peace Insight into the post-death experienc Everyone does what they want but only in dreams New sports Everyone is connected People will work to enhance their mental skills (to increase their IQ and EQ levels) in place of working for money Celebrity scientist teams World destruction by humans or technology Instead of working for money, people do what interests them Using technology to become a real life super-hero or super-villain Futuro-Collectivism One race eventually Video tattoos

Liability Waiver: This is NOT a Professionally Organized Event and we are not professional organizers. You agree to participate in these events completely at your own risk and to take full responsibility for your own safety and well-being, including those of your guests. You agree not to hold the Meetup Organizer, Co-Organizer, Assistant Organizers, Event Hosts or any other members responsible for any injuries, mishaps, or any other situation that may happen at a planned event. Your attendance at the event signifies that you have read and accept the terms of this liability waiver. 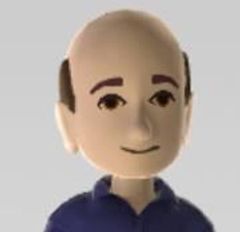 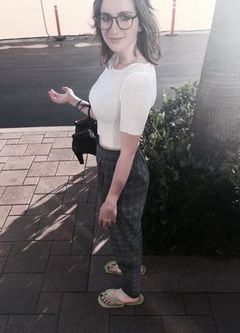 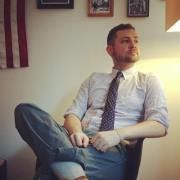 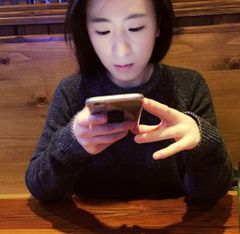 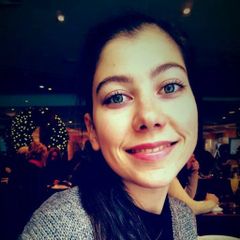 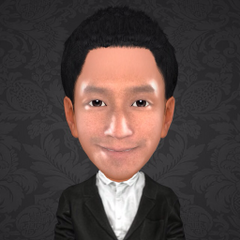 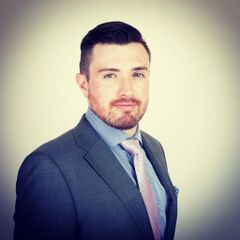 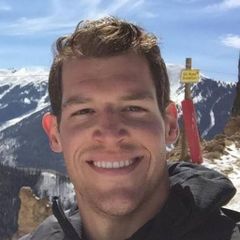