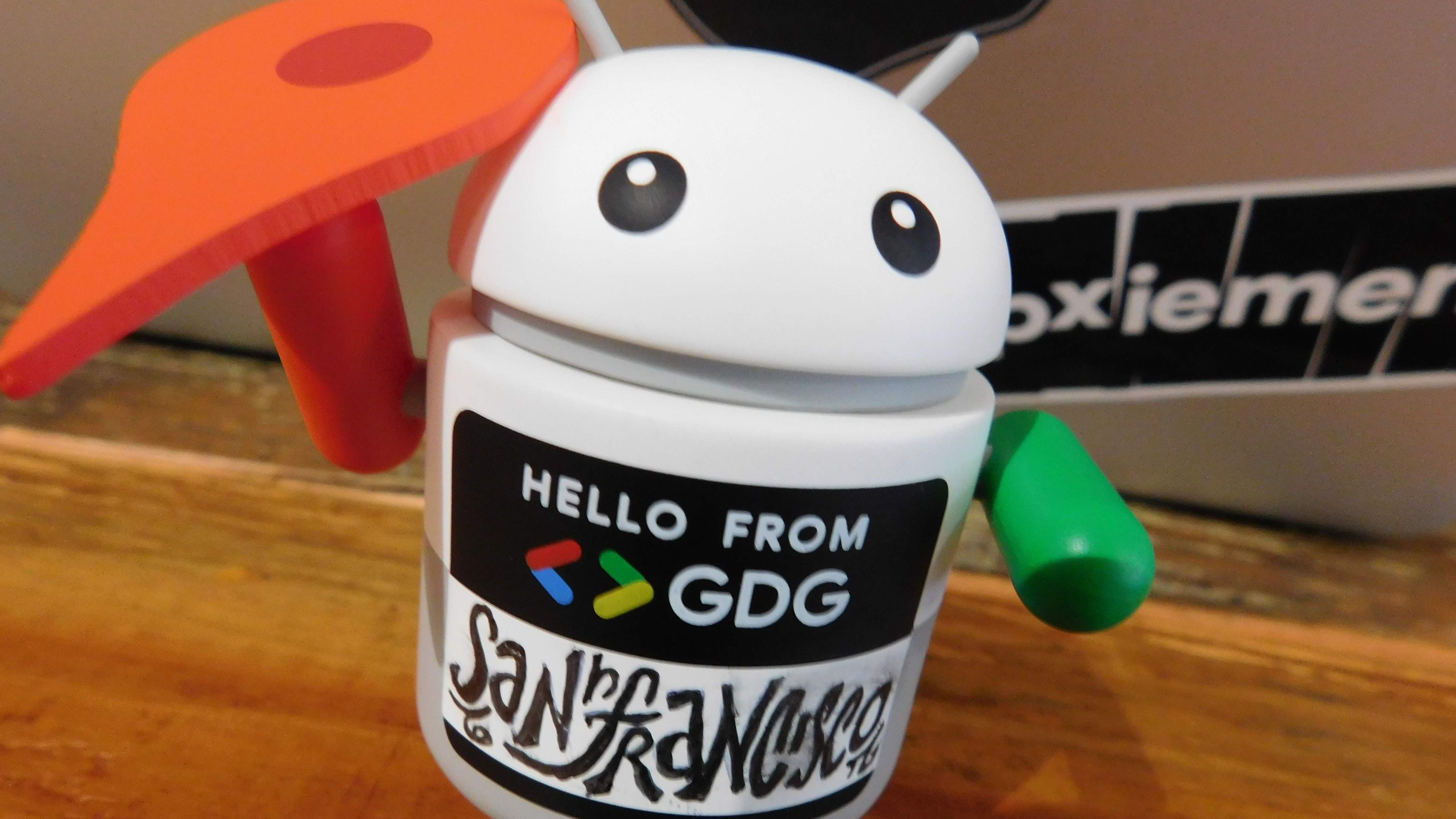 As an intern, Silicon Valley is all glorious and full of fun things to do and learn about. If you read that Medium article about "how to make the most out of your internship this summer." Sure, it's useful but I know a shorter, simpler trick. I believe that everyone has a story to tell and a lesson to teach. But to hear it you have to start somewhere -- say hello!

Speaker: Jenny Lee, Software Engineer at Facebook. She is a mathematician and Android developer who has dreams about making education accessible worldwide.

Lean Android applications with small APK sizes and low method counts are hard to come by nowadays as some of the most used libraries such as AppCompat and Play Services continue to grow in size. In an increasingly mobile first world, it is important to try and maintain a lean application in order to avoid loading extra DEX files, slowing down local development builds and increasing the size of the updates you ship to your customers.

Speaker: Jared Burrows, Software Engineer at Microsoft, where he is working on Yammer for Android. He has been working with Android since 2011 and has several Android applications on the Google Play store. Previously, he was a mobile engineer at Yahoo working on Flurry for Android and a software engineer at Northrop Grumman.