In 2009, the Dalai Lama said that the world will be saved by the western woman. We believe that he is right. We believe that women are the force that will bring the change needed in order to truly save the world. In 2015 we find ourselves at a tipping point. Our world is bombarded by the use of hundreds of thousands of chemicals that are negatively impacting the earth and our health. We are facing the reality of the failure of western medicine as we know it, as bacteria rapidly develop resistance to antibiotics. We see so much progress in so many ways, yet so many undesirable consequences as a result. Global warming, destruction of soil quality and plant life, astronomical increases in chronic disease that have no cure, and a degradation of the sense of community so important to humans as a species. Women, by nature, are humanitarians. In the face of pain and suffering of others, our hearts break and we become outraged, and as a result we become activists for change. We women in the west are in a unique position. We are heard, we are empowered, and we have the means to enact the change that we desire. This is happening now. We are demanding change in food, policy, and health care. Information is becoming more and more accessible, empowering us even more. We are making progress, but it is only just beginning. We need more structure, more women to know that they can bring about change, and more businesses that support our movement. We at Gather.Love.Thrive want to be a part of the change. We want to give big pharma and big agriculture a run for their money and let them know that while they may have a stronghold now, they are up against a formidable force. Together we are going to build a community of women empowered by knowledge that we can take back our earth, our health, and our children’s future. We are going to create a space that allows women the ability to commune with other women, honor who they are as individuals, and learn to once again trust in our intuitive knowledge. We are going to bridge the gap between the knowledge of how to do so and actual implementation. We are going to be advocates for balance, community, honesty, and truth. We are going to be a place of refuge that builds strength in numbers, and empowers women to be the change they want to see in the world. 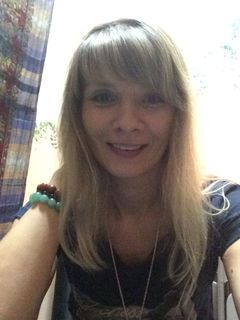 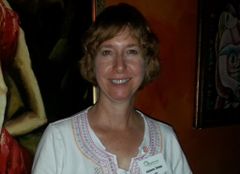 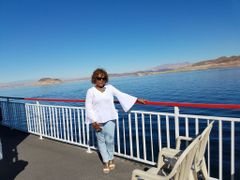 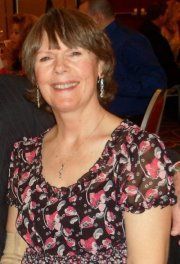 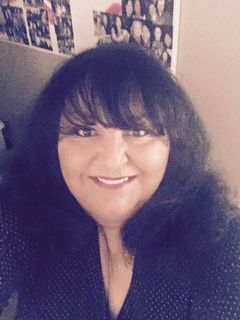 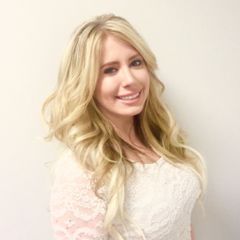 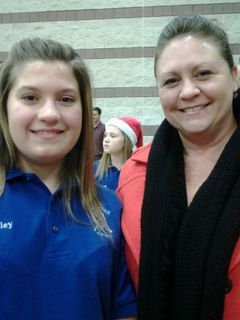 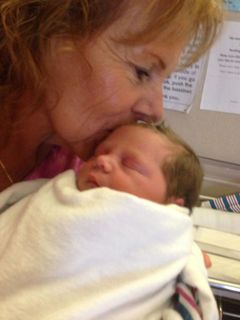 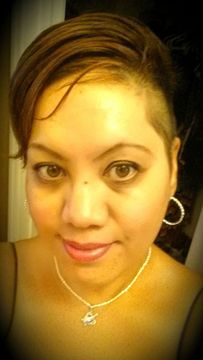 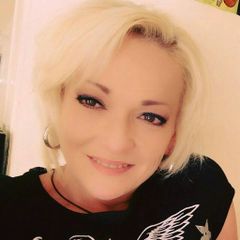 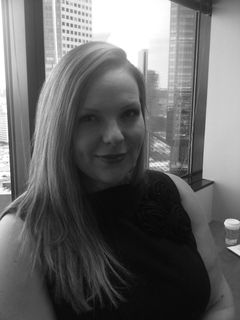 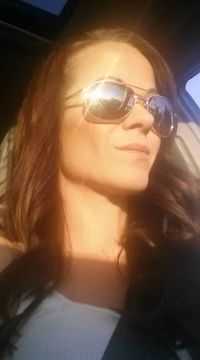 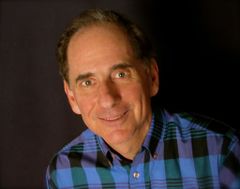 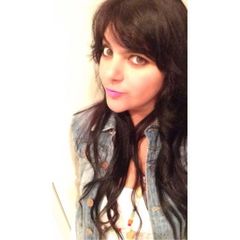 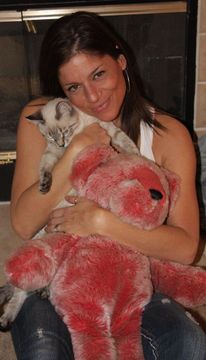