Looking for fun things to do beyond the typical bar/drag queen/gogo boy stuff? This is the group for you

The story of the German activists, physicians, and artists who started thinking about “homosexuality” in a modern way – 150 years ago!
Who were these people, what was their world like, and why were they so interested in same-sex love?
Join Prof. Robert Tobin, author of Peripheral Desires: The German Discovery of Sex (2015), who will answer these questions and explore much more about this revolutionary moment in Germany, a moment that affected gay rights forever.

Karl Maria Kertbeny [masked]) was the first person in any language to combine the prefix “homo-“ with the root “sex” in order to describe someone with an innate unchanging sexual orientation toward a member of their own sex. He did so in a German publication in 1869, calling for the end of the criminal prosecution of sex between men.

At the same time, Kertbeny’s “comrade in arms,” Karl Heinrich Ulrichs [masked]) was actively fighting for the rights of people he called “urnings” (who had male bodies, but female souls, or female bodies with male souls). A century before Stonewall, he spoke at a legal conference in Munich, outing himself as an “urning” and demanding full legal rights for all urnings.

In Berlin, Carl Maria Westphal [masked]) published an article on “inversion,” which relied extensively on Ulrichs’s writings and which Michel Foucault has called a marker for “the birth of homosexuality.”

After this burst of energy in 1869, German-speaking activists, physicians, psychologists, politicians, novelists, dramatists, and poets published extensively on male and female homosexuality. Starting in 1896, Adolf Brand published a lavish and beautiful journal for men who were devoted to masculine culture, while Magnus Hirschfeld stated his scholarly Yearbook for Sexual Intermediary Types in 1897. The poet Elisar von Kupffer published the first anthology of gay poetry in 1899. In 1901, Aimée Duc published a novel on lesbians called Are They Women?

Robert Tobin is the author of Peripheral Desires: The German Discovery of Sex (2015), Doctor’s Orders: Goethe and Enlightenment Thought (2001), and Warm Brothers: Queer Theory and the Age of Goethe (2000). He is also the co-author of LGBTQ+ Worcester For the Record (2020) and the co-editor of A Song for Europe: Popular Music and Politics in the Eurovision Song Contest (2007). He holds the Henry J Leir Chair in Comparative Literature at Clark University, in Worcester, Massachusetts, where he teaches courses on German culture and LGBTQ+ Studies. 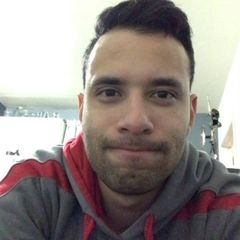 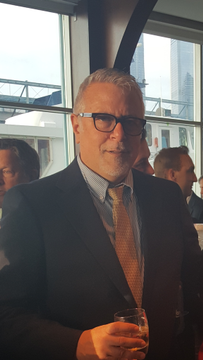 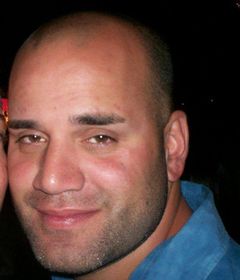 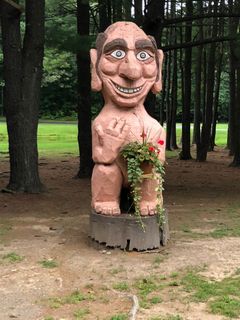 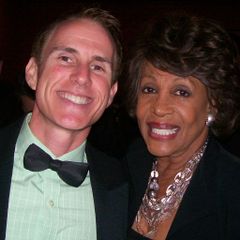 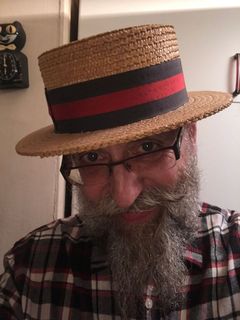 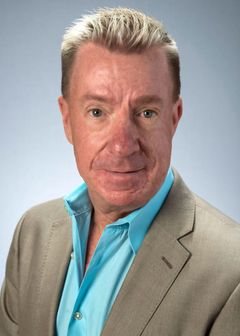 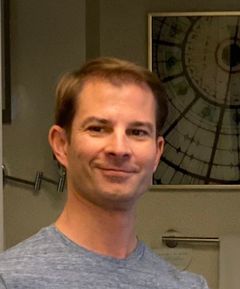 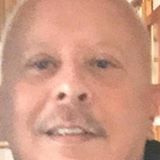 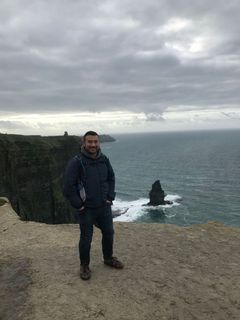 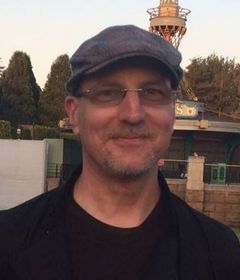