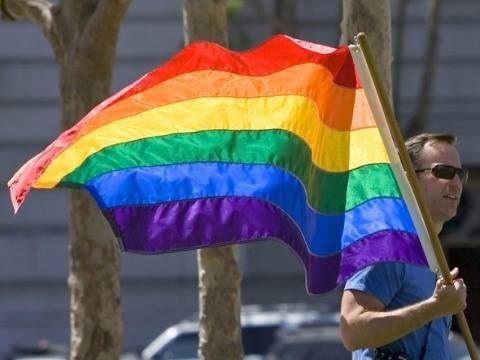 Call Louis on his cell phone which can be found in the RSVP questions to find our group at 7:00PM for Table Seating.

Since their formation in 1965 The Grass Roots have gone on to chart 29 singles; 13 of which went gold followed by 2 gold albums and 1 platinum album. In the entire history of Rock n’ Roll, only 9 bands (including The Beatles) have charted more hits on Billboard’s Hot 100 than The Grass Roots.

The Grass Roots have been one of the most recognized groups on “Classic Rock” stations for the last 59 years. During that time, the Grass Roots have averaged over 100 live performances each year. They have appeared on over 50 national television shows including, “The Tonight Show,” “The Today Show,” “Ed Sullivan,” “Andy Williams,” “Sonny & Cher,” “Good Morning America,”VH1 Hit-Makers,” “MTV,” and a record 16 times on “Dick Clark’s American Bandstand.” They have sold over 20 million records worldwide.

Along with these impressive accolades, The Grass Roots have also accomplished many more amazing feats including:

-Setting a record between 1967 and 1972 by being on the Billboard charts an unbelievable 307 straight weeks.

This is sure to be a great show, as hit after solid gold hit – the hits just keep on coming: “Let’s Live For Today,” “Midnight Confessions,” “Sooner Or Later,” “Temptation Eyes,” “Two Divided By Love,” “The Things I Should Have Said,” and literally tons more!

Listen to "Midnight Confessions" by The Grass Roots at https://youtu.be/5nZnqtDdsws

Listen to "Let's Live For Today" by The Grass Roots at https://youtu.be/G5NtzB-voZo

Tickets are also available for this concert through Ticketmaster at https://www.ticketmaster.com/the-grass-roots/event/09005639F5125AC1

For the Grass Roots concert if you purchased your ticket through Goldstar which is for standing room only and you want to sit at a table you can pay $20 to upgrade to a table seat at the door.

If you have not purchased your ticket yet and you purchase your ticket at the door standing room only tickets are $33 and table seats are $53.

You need to arrive at the box office by 7:00pm to be seated with our group for dinner otherwise you'll be seated on your own.

If you purchase a ticket for a seat at a table you are required to purchase food and/or beverages with a minimum spend of $25.00 per person, and you must arrive by 7pm.

This event is crossposted on other Meetup groups.