Hosted by Geek Nite Out 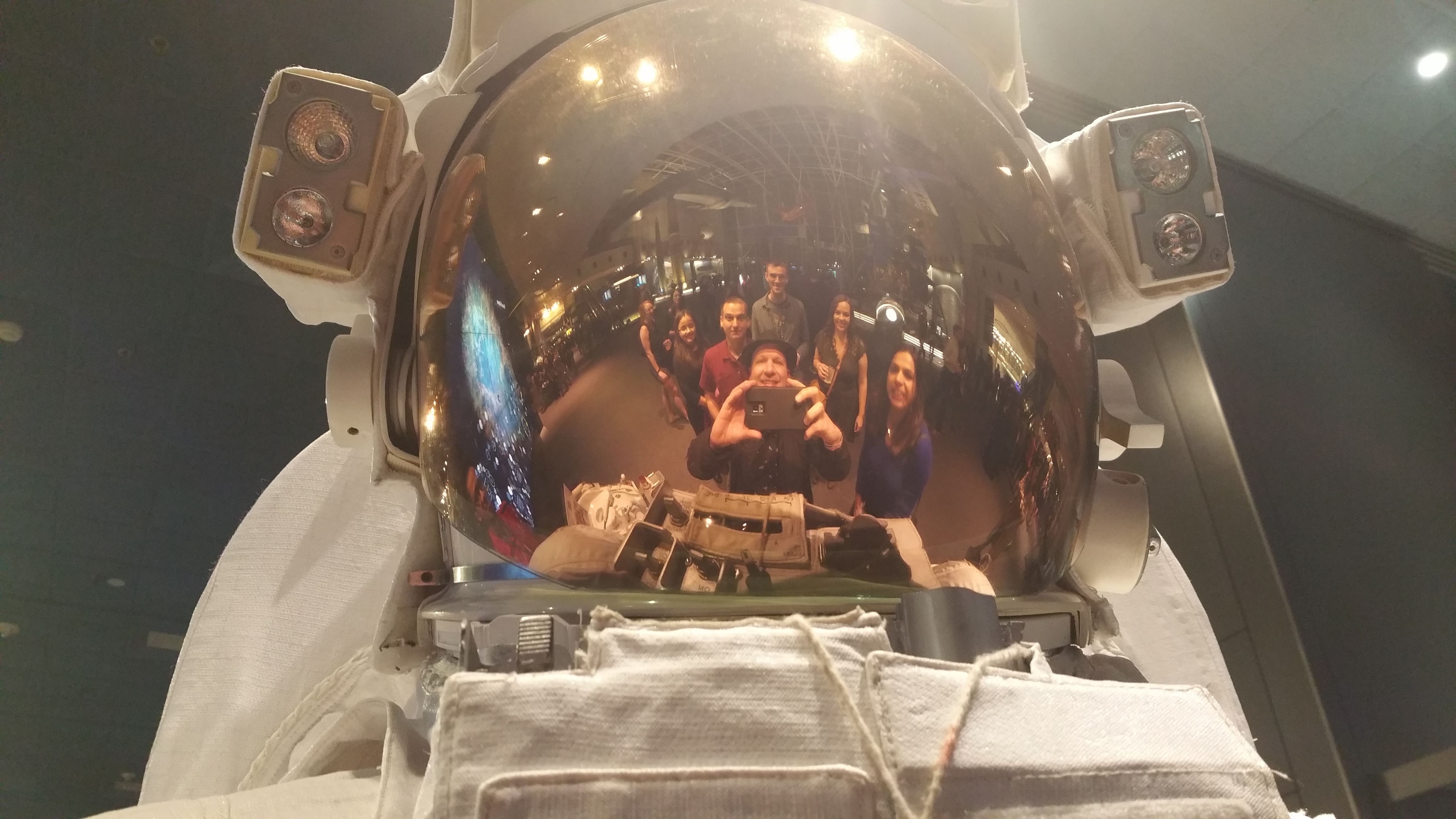 Every week on Tuesday

It's bar trivia time at Penn Social in Washington DC! The trivia starts at 7:00 p.m. and should end by 10 p.m. If we show up early, we can grab a table for everybody.

The trivia consists of five rounds, some bonus in-between round worksheets, and a music round. So come on down, introduce yourself and lets win!

PARKING: There is metered parking as well as parking garages in the area.