A casual group for people who love everything from superheroes to Terry Pratchett. It can be a lonely world where people don't get all the references in films or despite what credits have said for a dozen years, Batman has more than one creator. This a place where you will not feel alone as a fountain of a knowledge about a certain pop culture subject.

On a separate note: I will not tolerate negative political discourse in my group. Political discussion is fine as it relates to the subject of graphic novels such as Watchmen and the X-Men as well the many other stories in pop culture with political undertones. The discussion of these subjects can make for a great meetup, but I will not tolerate personal attacks or the promotion of abhorrent agendas. 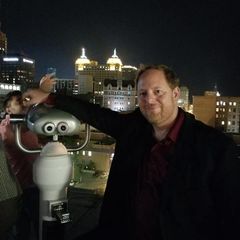 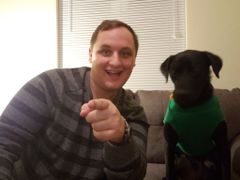 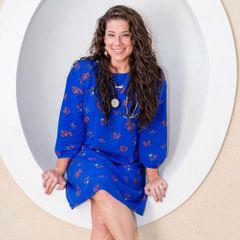 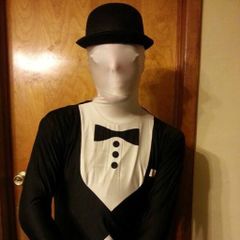 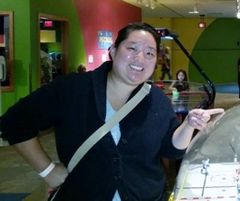 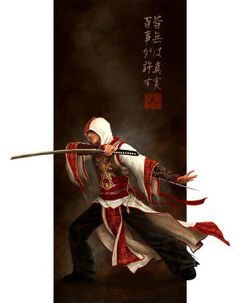 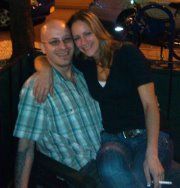 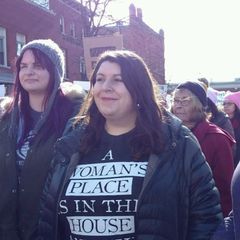 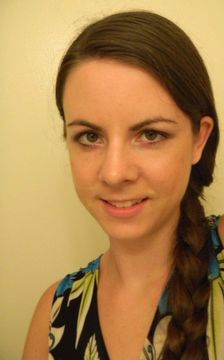 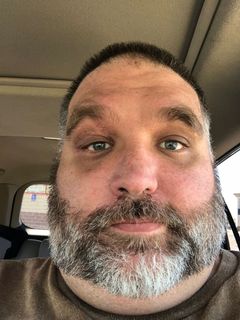 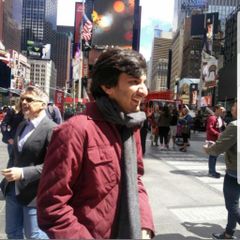 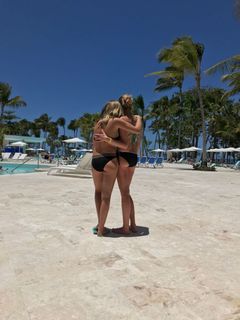 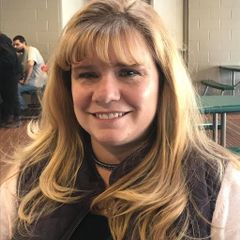 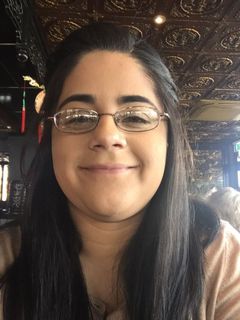