Social Meetup Saturday, May 13th from 6:00 PM to 9:00 PM - meet our two featured Dallas artists and see their latest creations - and socialize with Fast Growth Company leaders in the dynamic environment of GeniusDen.

GeniusDen is a business incubator and shared office space bringing together community and business leaders.

**There is FREE parking on the street - right out front.

"The artist's work represent the harmony of light and shade and the flexibility of monochromic vision. Her works convey elegance, serenity and beauty in nature and floral themes. Movement and emotion coupled with realism describe her works. Her intension is to evoke a transformative and peaceful state of mind."

"The artist had formal and self taught education in art from the age of 12. Her awareness of the physical form stems from her training in meditation, yoga and graduate architecture and design. Her visual senses were partially shaped by the Italian inspired architecture of her home town in Eastern Europe."

erWilson is a New Zealand born artist who was based in São Paulo, Brazil from August 2014 until June 2016. She has recently relocated to Dallas. Previous to Brazil she was a part of exhibitions and live paint shows in Shanghai, China where she resided for seven years.

Wilson has been published in various International and European Contemporary Art books and magazines, and in 2015 was voted in the top 10 artists by OpenArt Milan. She then went on to be one of the recipients of the 2015 Michelangelo International art award in Rome, as well as the 2016 Leonardo da Vinci prize in Florence, Italy. In June 2016 Wilson’s work was on display at the Triennale Italia Verona Fair, and again in October at the Paris Louvre Expo in France. During 2017 she has an exhibition touring South Korea. The show, titled ‘Shining Light on What’s Dark,’ is in conjunction with New York artist Michael Lam, and delivers a strong message advocating for the protection of the environment. It was shown for the month of January at the Haegeumgang Theme Museum, Geoje; and is currently at Hwain Gallery in Yeosu, South Korea.

Of her style Wilson says, “I'm searching for the perfect balance between good design and painting. My brushwork is very detailed and intentional.” Wilson is interested in a combination of illustration, graphic design, surrealism and symbolism. Strong symbolic shapes filled with detailed narratives are set against empty voids, creating silent spaces that balance the composition and give the viewer time to pause and contemplate.

Wilson draws on a range of myths that are testaments of spirit and elegance, alive with implication and intimacy. Narratives of transition from new to old, old to new, this life to the next. Strong environmental themes run through her work, some of these are illustrated through the use of native New Zealand trees and flowers. An interest in architecture and the evolution of eco-friendly building is evident in her current series titled ‘Holding Space,’ which is underway at the CGB in Deep Ellum. The juxtaposition of space and nature with urban construction is reflective of her upbringing in New Zealand and her nine years living in the mega-city metropolises of São Paulo and Shanghai. 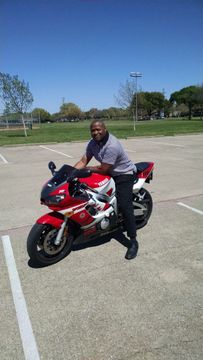 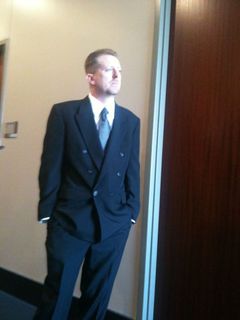 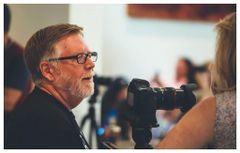 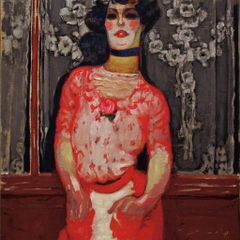 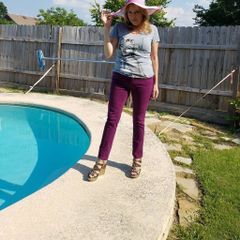 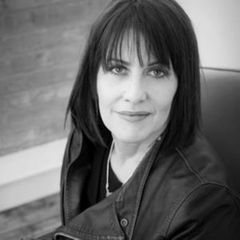 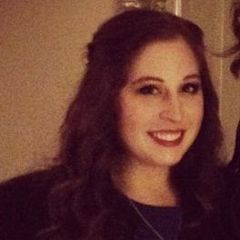 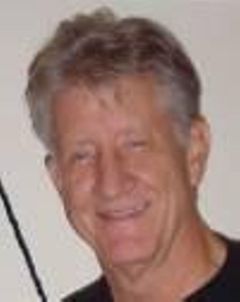 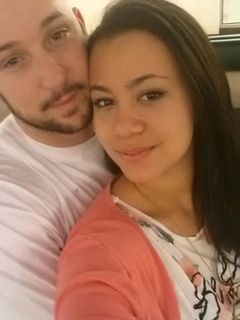 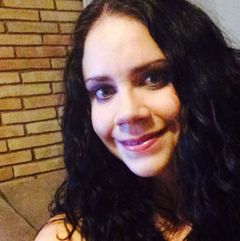 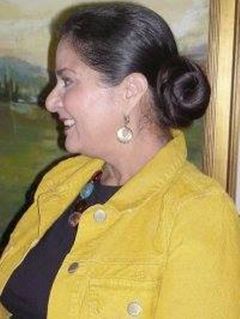 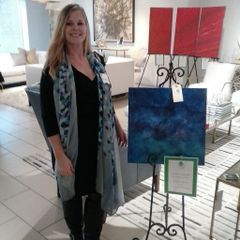