Hosted by
GlasgowPHP and 2 others 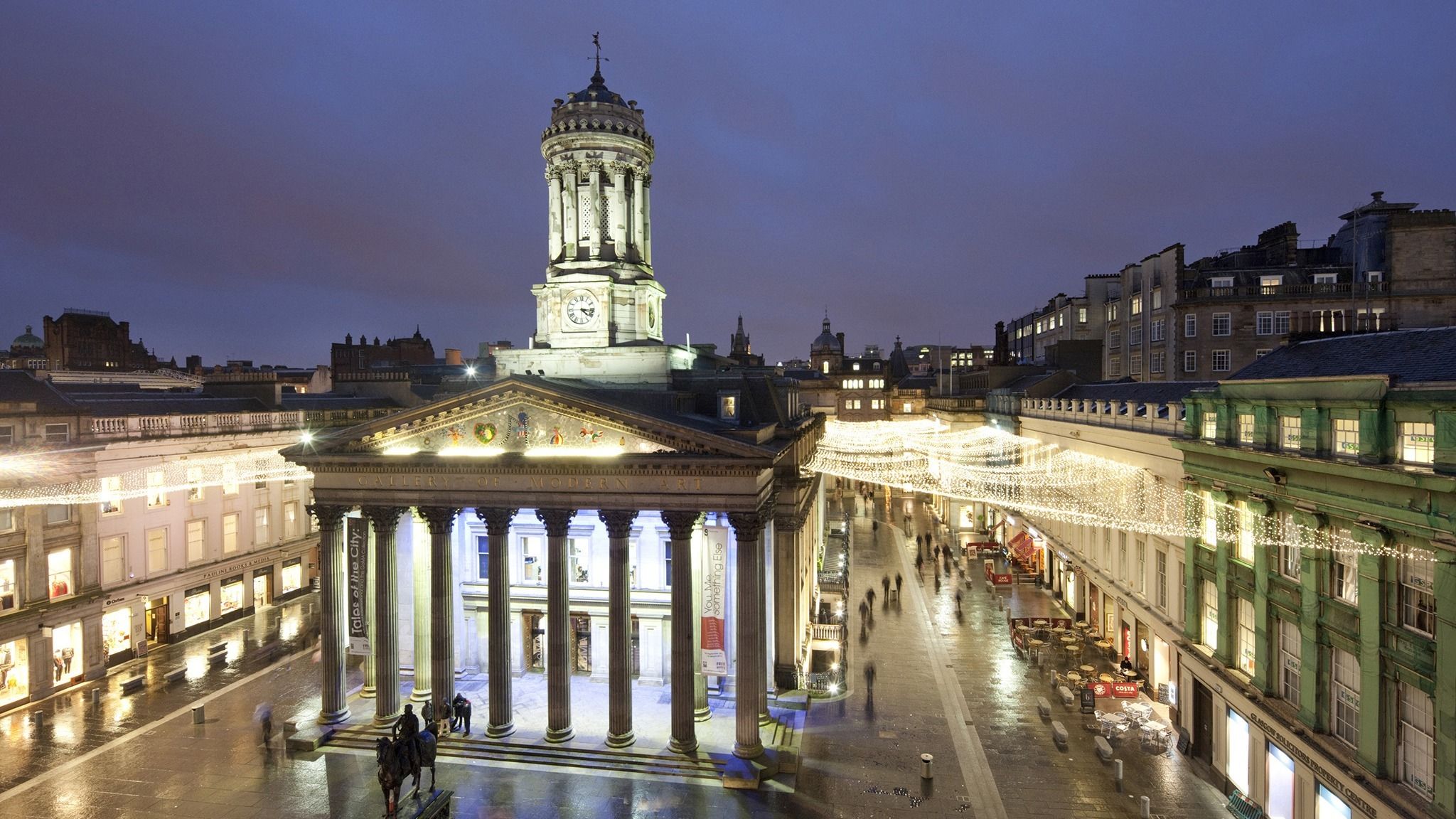 We are joined by David McKay https://twitter.com/rawkode who will be giving us an introduction to Time-Series data, tools and analysis.

Time-Series has been the fastest growing database category, rated by DBEngines, for over 2 years; yet, less than 15% of organisations store their time-series data in a time-series database. Do you?

One could, accurately, say that time-series data is as old as the universe; but it wasn't until the mid-19th century that the first article was published on the concept: A Comparison of the Fluctuations in the Price of Wheat and in the Cotton and Silk Imports into Great Britain by J. H. Poynting (March 1884).

Time-Series data is so natural and common that you actually consume, evaluate, and utilise it everyday; when you're:

Paying for your morning coffee
Sighing at the "Delayed" notice on your commute
Ploughing through your email inbox
In this talk we will look at the different types of time-series data and how to use that to drive observations, understanding, and automation.

Most data is best understood in the dimension of time, lets see why.