There is an Apparel Brand in India called The Global Desi.

But in context to this group:

Having myself grown up in the India, Sultanate of Oman & Dubai [ 3rd Grade to 8th Grade ], Hong Kong [ Ages 16 ~ 18 ], Melbourne [ Ages 19 ~ 23 ] and moved to the US ( New York City ) in my teen yrs. And subsequently having been a New York based International Flight Attendant for a couple of years, I started this group to call my tribe of people somewhere in between ( or rather beyond ) being FOB-ie and ABCD to me...

We are not very active lately - but when we are - we sing ( Karoake - English/Hindi/Sinhalese/Arabic whatever ) travel internationally as a group, Professional Network, Play Badminton, Give Speeches ( Toastmasters ) , Volunteer together etc.

So this is essentially a platform for folks of Desi Origin that do not conform to the conventional desi mentality or lifestyle...

Basic requirement to be part of this group are:

1. Desi/South-Asian Origin:
India, Pakistan, Nepal, Bangladesh, Sri Lanka. Could be an Expat, Immigrant, Refugee or 2nd to Nth Generation or Part Desi - even if one grandparent was 1/2 Desi etc.

2. You should have grown up outside India and also not have grown up entirely in any one country such as US or Canada or UK or Australia from ages 3 through 18 ( formative years ).

Exceptions will be made on a case by case basis for:

A. Desi folks who are or were married to someone from a different culture.

B. Desi folks practicing or immersed into radically alternative lifestyles and/or Professions.

C. Nomadic Desis who moved around within different states of the US or India while growing up much like an Army Brat.

Some examples of people who BELONG in this group:

If you were born in India & grew up in Germany & came to US after the age of 18 that's fine.

Desi born in US & grew up in Italy & India & now back in the US that's fine too.

Examples of someone who DOES NOT BELONG in this group:

1. Indian Born Desi who came to US for his/her Master's or 1st job ( regardless of whether it's been over 10yrs since you moved here )

2. American Born Desi ( unless you have spent significant time in let's say Singapore before your age of 18 or are part German )

Aim here is to build a community of Eclectic Progressive Global Desi Citizens with a 3rd to Nth Culture Influence.

We meet on Sundays at 10am for about 2hrs of Shuttle Cock Badminton followed by Brunch/Lunch for those who can stay back and hang out. Organizers at Nikhil & Barun. More details to follow

This is a 2hr Toastmaster Group that meets every Wednesday night in Fremont. More details to follow.

We meet on Sundays at 10am for about 2hrs of Shuttle Cock Badminton followed by Brunch/Lunch for those who can stay back and hang out. Organizers at Nikhil & Barun. More details to follow

See all
Misha A. 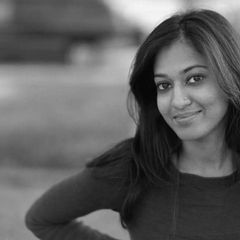 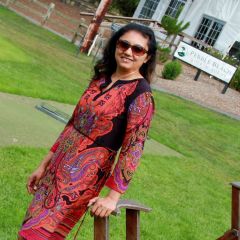 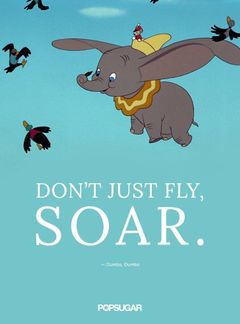 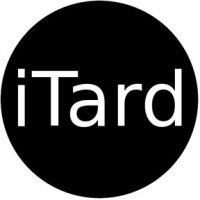 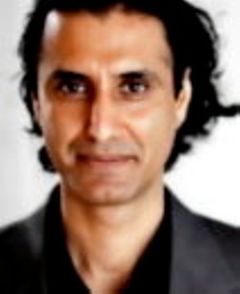 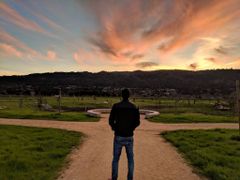 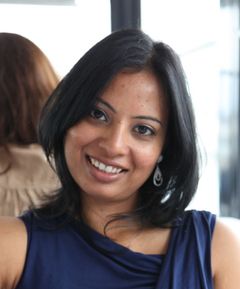 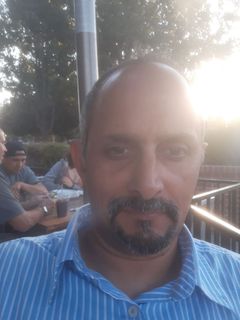 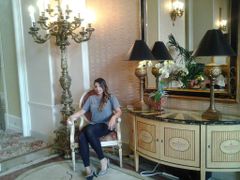 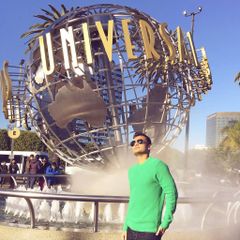 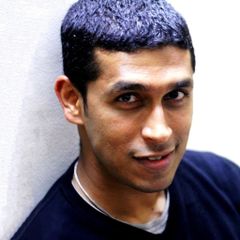 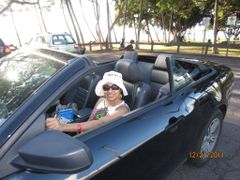 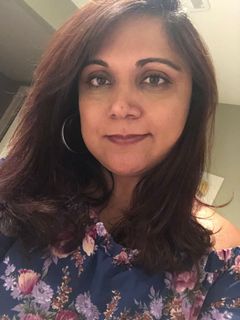 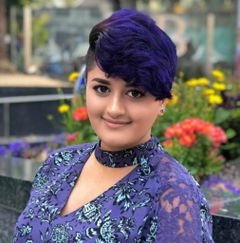