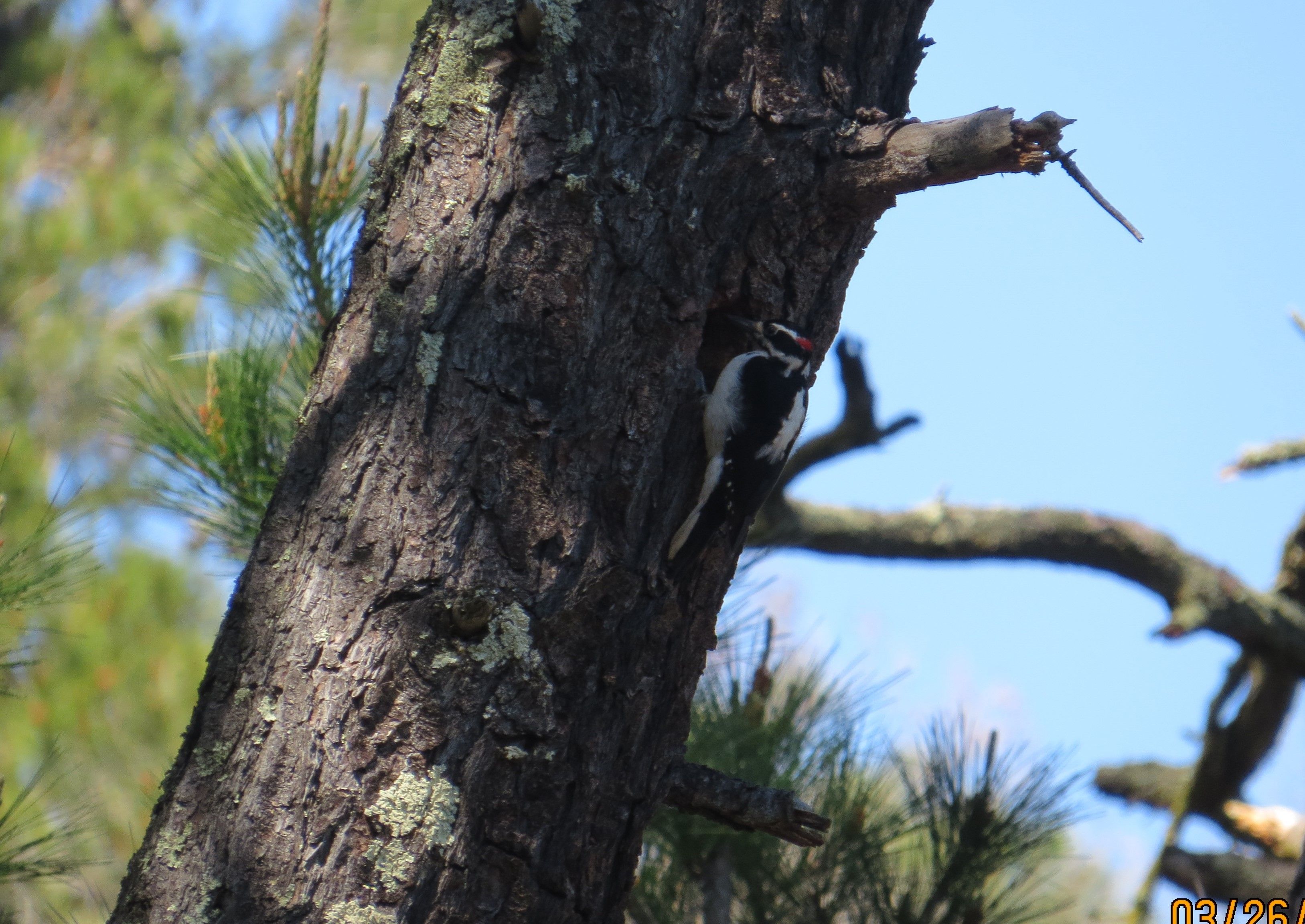 This may be the year's quietest month at Lake Merritt––but that makes it the best time of year to start birding! There'll be enough repetition for newcomers to develop solid understanding of the regular avian residents along with enough to see to keep old hands interested in following the changing patterns of the lake.

Meet at the large spherical cage near the Nature Center at Perkins and Bellevue. We will bird around there, then either walk down the lake toward El Embarcadero or go up the paved path toward Children’s Fairyland and loop back through the garden, after which we will cover what we missed. The down-the-lake path is all paved, with gentle slopes up from the cage to the road and back down on the other side of the bird paddock. If we go up toward the garden first, it's another gentle, paved rise toward the other end of Bellevue. Coming from El Embarcadero, we're apt to cut across the lawn, but can stick with paved paths if anyone in the group is using a walker or wheelchair. Regardless of the route, the park offers benches at frequent intervals.

Public transit: Take the 12, N, or NL bus to Grand and Perkins and walk into the park on Perkins. Driving: The boathouse lot near the spherical cage is the best spot to park, but there’s plenty of parking along Bellevue between the boathouse and the Nature Center. Enter via Bellevue near Children’s Fairyland; the $2 “two hour” pass is probably OK even though the trip is about three hours, as the dashboard cards don’t have a start time on them.