We're all interested in learning about and teaching GraphQL and tools in its vast ecosystem. We'll have re-occurring meetups of interesting speakers presenting on the latest developments in the GraphQL world.

GraphQL is a query language for your API which lets developers describe the complex, nested data dependencies of modern applications. You can use GraphQL with any language or platform to define your backend as a well-defined schema. GraphQL makes it easy to build great developer tools, evolve your API over time, and query data efficiently from any client.

Facebook initially developed GraphQL in 2012 to power its native mobile apps, and released an open-source specification in 2015. GraphQL is now used in many environments and applications by teams of all sizes, including Twitter, GitHub, AirBnB, and Intuit.

If you want to learn more, visit the full stack GraphQL tutorial How to GraphQL ( https://www.howtographql.com ).

Universal Data Graph is an online tool from htts://tyk.io to integrate REST and GraphQL services using field mapping configurations and without coding the services. This lets you migrate the consumers of your services in a smooth and low risk manner. 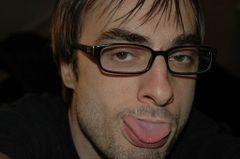 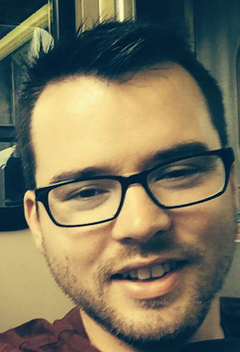 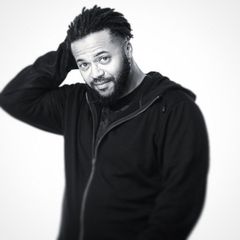 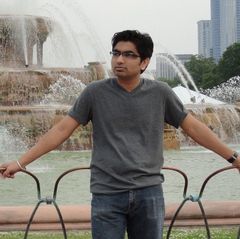 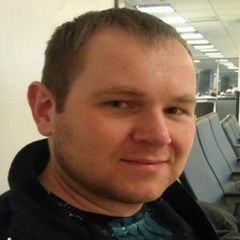 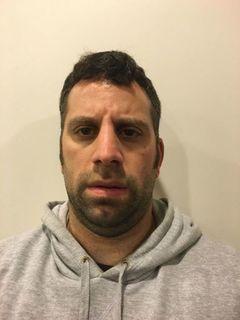 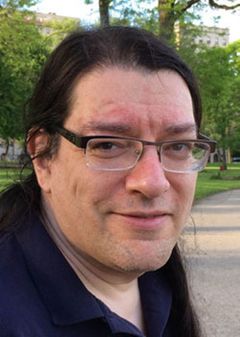 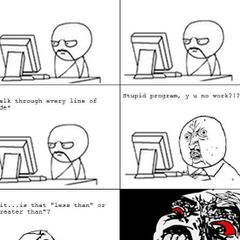 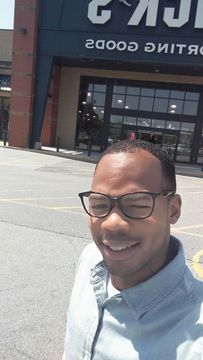 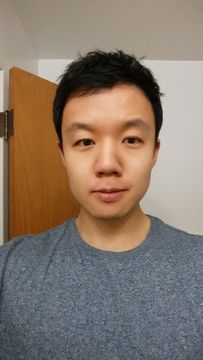 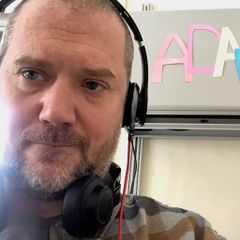 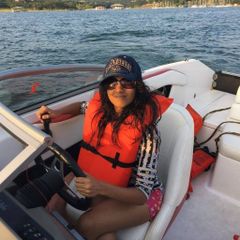