The Gurdjieff Society of Washington DC


Welcome to the the Gurdjieff Society of Washington Meet-Up Page. We host Gurdjieff Work introductory events. The Society may be contacted on 202 328 8581 or through http://www.gswdc.org/

The Gurdjieff Society of Washington DC was founded in 1949 by longtime students of his work, and works with the Gurdjieff Foundation of New York. We maintain an alive connection and lineage to the work brought by Mr. Gurdjieff which has a concentrated, growing presence throughout the world.

The Work is an oral teaching based on traditional methods of inner exploration practiced in a group setting. It consists of meetings, the study of ideas, music, the movements, inner exercises, crafts, and practical work together, in the work "house". Its aim is balanced self development of consciousness and conscience.

George Ivanovitch Gurdjieff was born in 1866 in the area of the "Silk Road", a meeting place of cultures and traditions in what is now eastern Turkey. He was deeply drawn to conduct a long spiritual search in remote parts of central Asia. After visiting monasteries, dervish groups and traditional teachers, he discovered a teaching belonging to what he called Ancient Knowledge. After testing it thoroughly, he spent the rest of his life sharing that teaching with the west. He opened branches of his institute in several cities and in 1922 opened the "Institute for the Harmonious Development of Man" near Paris. He traveled to America a number of times and continued teaching until his death in 1949.

"We are in a group because we need help to find a quality in ourselves, a state in which we can experience something real. We need higher influences that are inaccessible when we work alone with our ordinary means. Without the group we cannot come to the necessary intensity. The group can be a conduit for higher influences, ideas from a higher level of life. But we must be wholly present. We receive these ideas in the exact measure that we are present."

Madame Jeanne de Salzmann, "The Reality of Being"

"There do exist inquiring minds, which long for the truth of the heart, seek it, strive to solve the problems set by life, try to penetrate to the essence of things and phenomena and to penetrate into themselves. If a man reasons and thinks soundly, no matter which path he follows in solving these problems, he must inevitably arrive back at himself, and begin with the solution of the problem of what he is himself and what his place is in the world around him. For without this knowledge, he will have no focal point in his search. Socrates’ words, “Know thyself” remain for all those who seek true knowledge and being."

Politics and Prose at Union Market 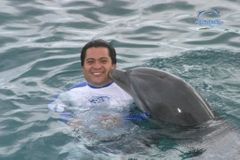 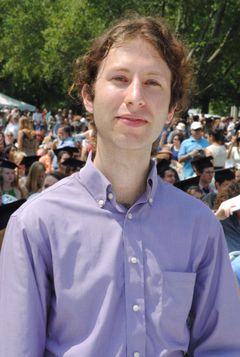 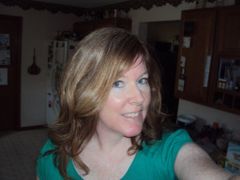 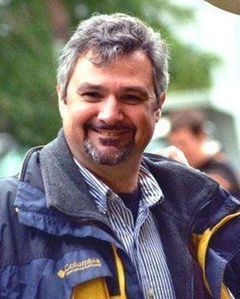 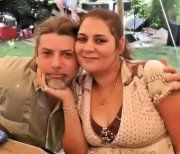 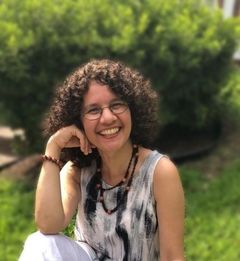 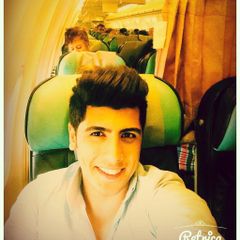 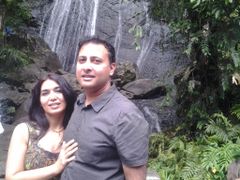 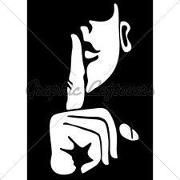 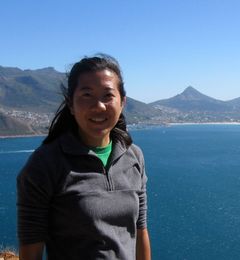