Hosted by
Jeanne and 3 others 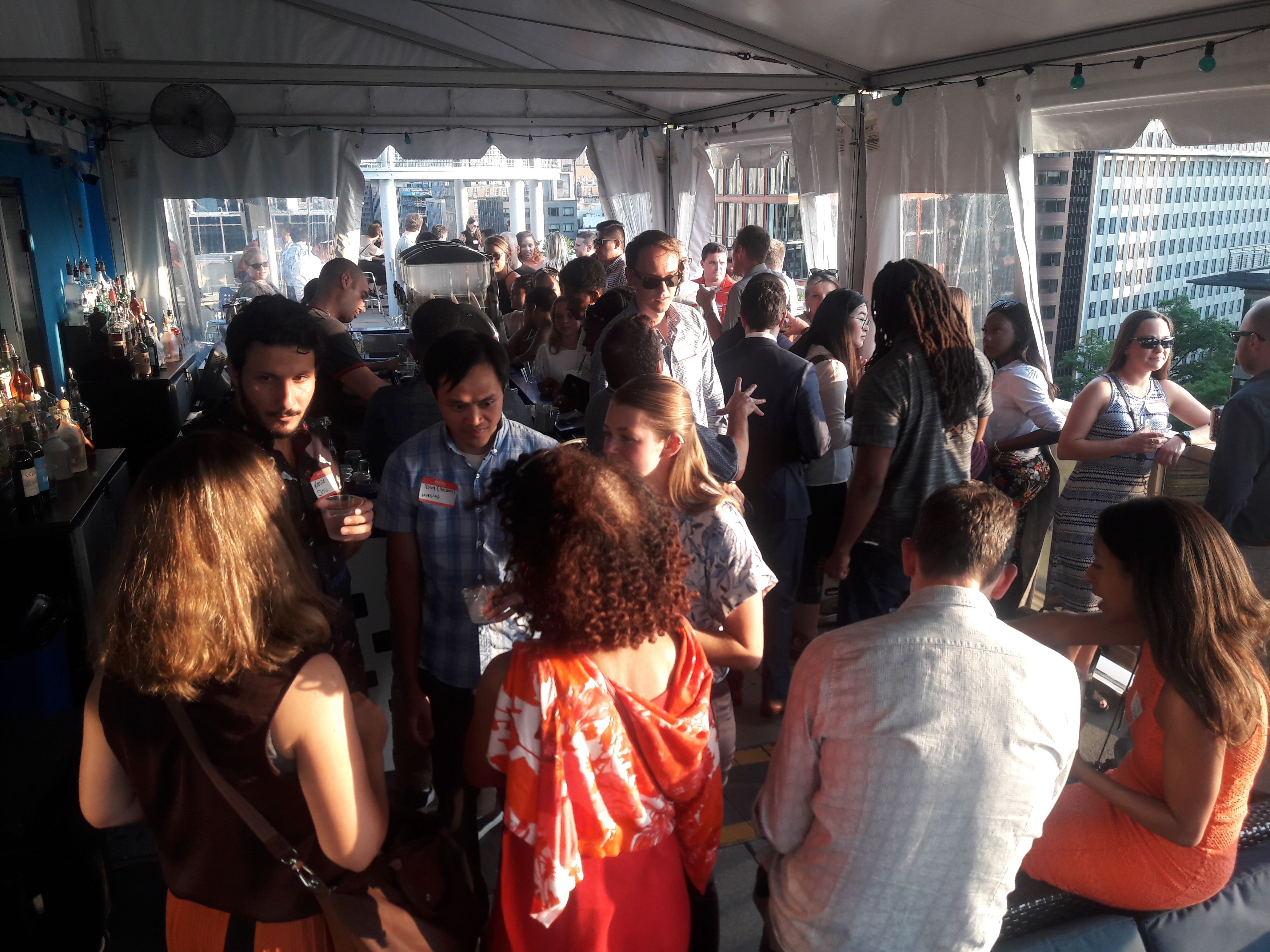 Our notorious expedition and curiosity for new venues in the area will take us to Whitlow's, this time around.

We booked Sand Room for this party

We will have specials, including our usual suspect MERtini:)

The Whitlow’s tradition began on the corner of 11th and E Street, NW, when David Whitlow opened his bar and grill to the public in 1946. Over the next 25 years, Whitlow’s became an unmistakable landmark in downtown Washington.

Greg Cahill purchased the restaurant in 1971, but changed little of the tavern that had become so much a part of the city. In 1989, Whitlow’s closed its doors to enable a mass redevelopment of that site. It was the first time in 18 years, excluding Christmas and the filming of a scene in Broadcast News, that the grill was closed. Unfortunately, the redevelopment never materialized.

Greg and Susie Cahill re-opened Whitlow’s on Wilson in November 1995. Some points that may be of interest to you are:

The bar back is from the original Whitlow’s.The Stove in the front vestibule was once used to cook the famous Whitlow’s turkey dinners.The booths and some of the trim work are from St. Patrick’s Catholic Church at 10th & G Street, NW.The Host stand is from the original Woodward & Lothrop at 11th & G Street, NW.The chairs are from the old Arlington County Courthouse building.The bar top is an actual bowling lane out of Baltimore, Maryland.The stained glass windows are from Susie Cahill’s home where she grew up in River Forest, Illinois.

Street parking might be difficult. However, if you plan to drive, there is there are parking garages.