Hampton Dance Club has been going for many years and is supported by dance instructors from Alegria Dance Studio based in Cheltenham.

This group meets socially one a month and is for all levels of dance enthusiasts.

Come join us in ballroom and latin dancing. Cost is $20 which includes a free glass of bubbly. At the beginning of each session there is a group tuition class.

Happy New Year to you all and for the newcomers, welcome to Hampton Dance. Rohan will be helping us with both dances in February and March. For those of you who are not familiar with Rohan, up until last year he was a dance teacher at Alegria studio. R A complimentary glass of bubbly awaits you on arrival at 7.30pm, followed by a dance lesson[masked]pm. The lesson is followed by social dancing. There is something for everyone and every level. Dancing includes Latin; Rumba, Cha-Cha-Cha, Salsa; Ballroom favourites Waltz & Foxtrot; Rock N Roll or Ballroom Jive or grab Rohan for an Argentine Tango. Rohan will also lead some group dancing which is great fun for strutting your moves, no dancing experience or partner is required! BYO drink! A plate of food always welcomed for a group late evening snack, we have the use of a kitchen so we are always happy to heat up food. For a bit of fun we thought we might try a few themed nights; as February is the month of 'LOVE" why not turn up wearing your favourite red dress, shirt or socks $20 cash payable on the door. 7.30pm till late Dates for the diary: Saturday 22nd February Saturday 21st March April - no dance We look forward to you dusting off those dancing shoes and coming out to socialise and have some fun! 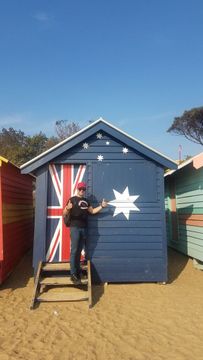 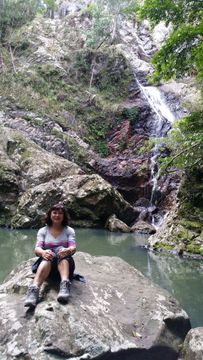 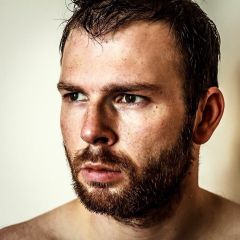 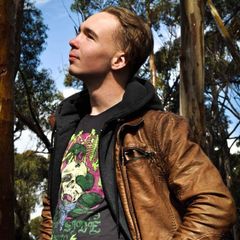 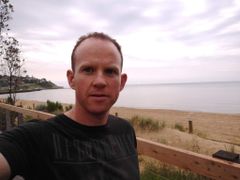 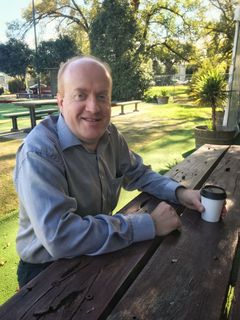 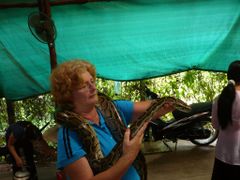 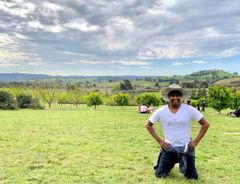 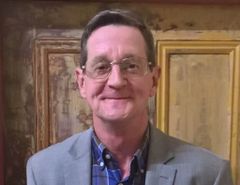 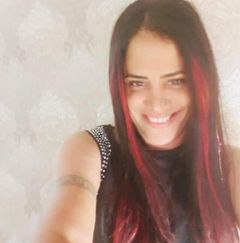 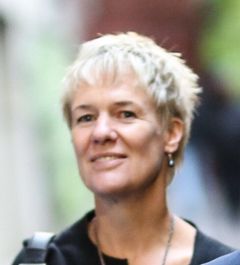 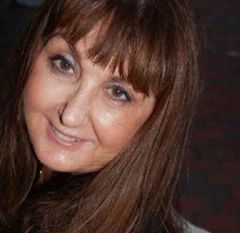