All our Meetups welcome new members with no blockchain experience. We practice using blockchain from our phones in every session using popular blockchains like Bitcoin and Ethereum.

Blockchain is a new Internet feature enabling users to send values from 1 cent to thousands of dollars to other users without requiring permission from banks, government, or corporations. Newer blockchains have features to transfer more than just monetary values, like individual cards from trading games and sports teams. Other new features such as interest bearing accounts are emerging fast.

US, China, Japan, and other countries are both using blockchain and regulating other's use of it.

Is it Legal?
Blockchain can be used legally or illegally and does not require permission from others. It's more like using paper cash and less like a debit card where a bank could close your account for misuse. Blockchain transfers are easier to trace than cash. We can get a new user sending value from their phone in 10 minutes for less than 10 cents cost.

See all
Robert A.
Casey O. 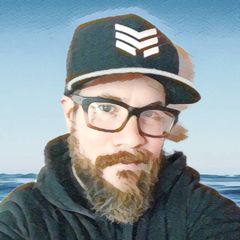 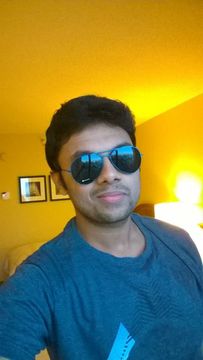 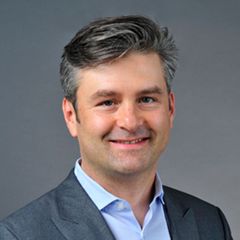 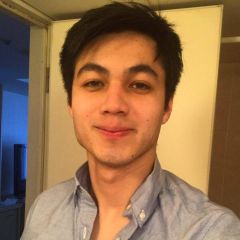 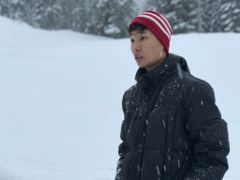 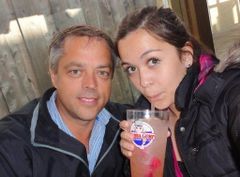 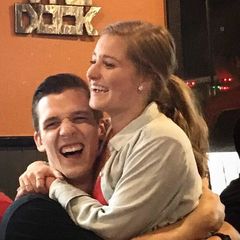 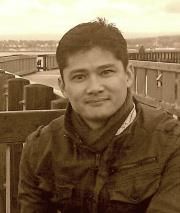 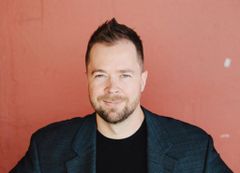 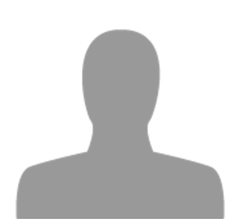 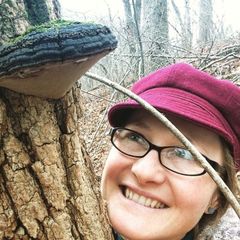 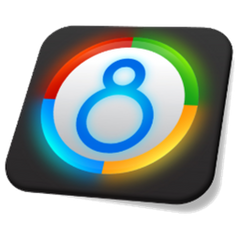