Mikey Weinstein: Destruction of the Wall Between Church & State in the Military 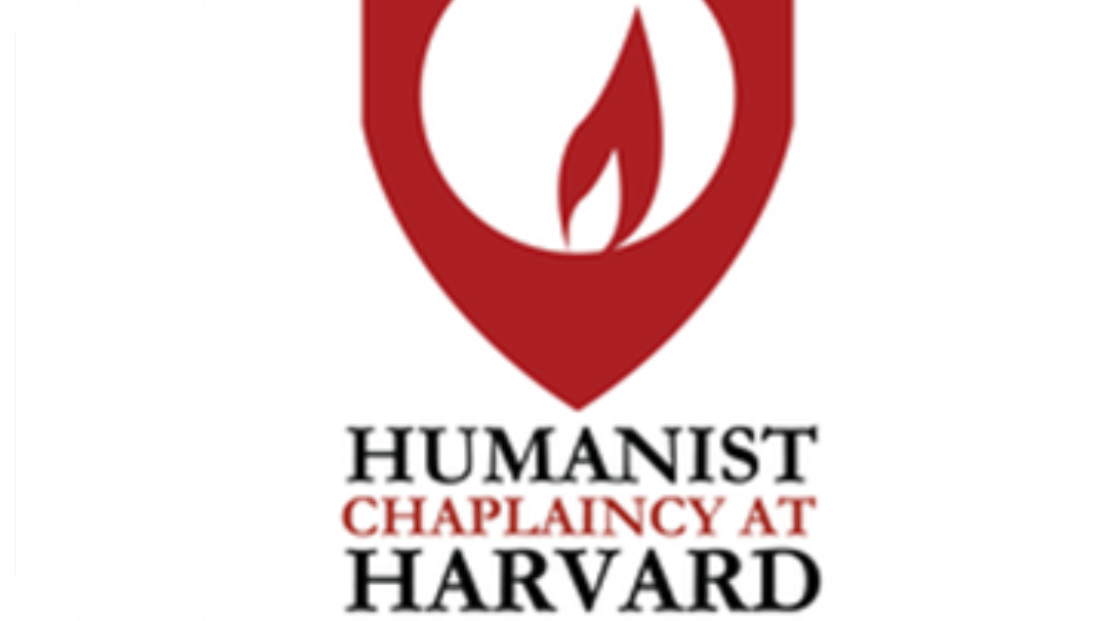 As part of our Values in Action initiative, the Humanist Hub regularly hosts programs focused on how religious and nonreligious people can come together to uphold common values and improve the world for all, regardless of belief or affiliation. On Sunday March 22, we expect to host one of our most powerful VIA talks yet. Our speaker, Mikey Weinstein, has been described by Harper’s magazine as “the constitutional conscience of the U.S. military, a man determined to force accountability”.

As the founder and President of the Military Religious Freedom Foundation, Mikey Weinstein is the undisputed leader of the national movement to restore the obliterated wall separating church and state in the United States armed forces. Mikey’s family has a long and distinguished U.S. military history spanning three consecutive generations of military academy graduates and over 130 years of combined active duty military service in every major combat engagement our country has been in from World War I to the current Global War on Terror. In 2014, for the sixth consecutive year, the Military Religious Freedom Foundation was officially nominated for the 2015 Nobel Peace Prize.

Weinstein will be speaking on the role of Dominionists in the U.S. Armed Forces. He describes Dominionists as fundamentalist Christians whose beliefs, tenets, and practices threaten the separation between church and state embedded in the U.S. Constitution, while also threatening U.S. foreign policy objectives in regions where service members operate.

Join us here at the Humanist Hub (a center for humanist life — a nonreligious community committed to the power of human connection to help us do good and live well) for music, speakers, good folks, and more. Free and open to the public, no Harvard affiliation needed.

The Humanist Chaplaincy at Harvard