The Masonic Philosophical Society is an institution which aims to provide an environment of exploration within the framework of Masonic principles and to inspire individuals to self-awareness. Dynamic study centers foster a culture for discussion and questioning with each center going beyond traditional education by delving deeper into the mysteries of the individual and his or her universe.

Membership to the Masonic Philosophical Society is free and open to the public, Masons and non-Masons alike, without distinction of race, age, sex, creed or religion. We welcome everyone who is upright, free, of mature age, sound judgement and strict morals, whatever may be his or her convictions in matters of religion, philosophy or politics.

The Masonic Philosophical Society seeks to recapture the spirit of the Renaissance that brought mankind so many scientific, artistic, and philosophical advancements without seeking to destroy spiritual pursuits.

While the progress of the Renaissance, of the 14th century, can be largely attributed to newly available literature and methods for wide distribution of information The Masonic Philosophical Society recognizes a new challenge in our modern world. Access to information has never been greater. However, the sheer volume of data accessible to mankind can be daunting without the aid of a curriculum or a guide.

The Masonic Philosophical Society embraces the concept of learning, not for school, but for life, and believes that all men, who seek it, deserve access to continued education. We further embrace the concept of a community environment, where ideas can be shared and debated in an open forum. From the seven liberal arts to the arcane, we seek to gain and to share the knowledge that is the legacy of mankind. 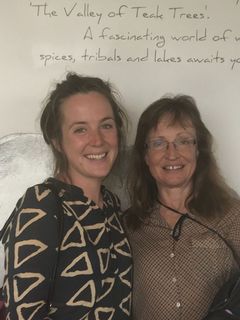 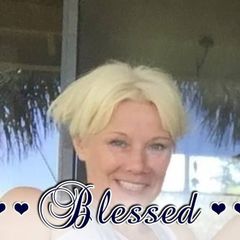 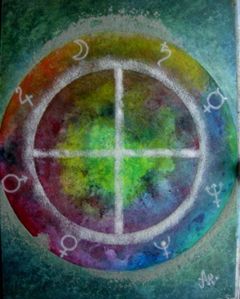 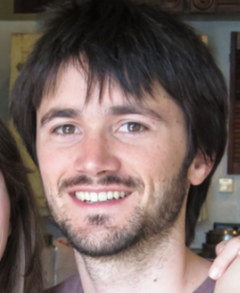 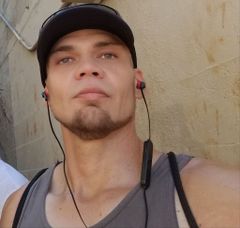 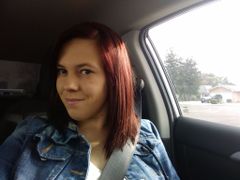 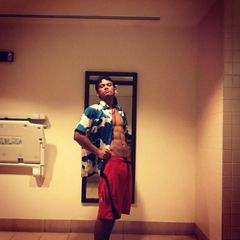 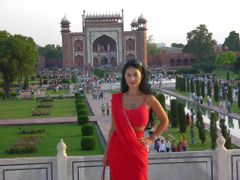 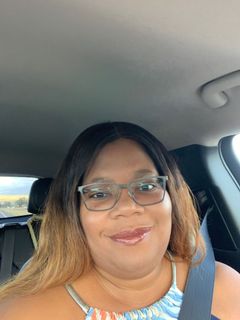 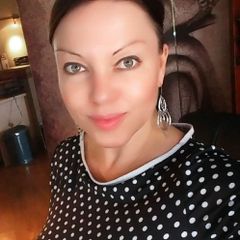 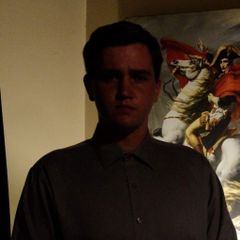 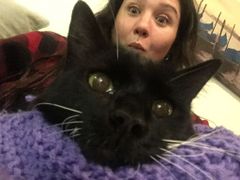