This is a group for creators and disruptors of all kinds who have a desire to learn about and participate in the emerging wearable technology scene. Expect to meet fellow developers, designers, engineers, scientists, industry experts, entrepreneurs and investors. Members will be creating, making, hacking and funding wearable devices, accessories and software. There will be Demo's, Guest Talks and Hackdays covering WEARABLE DISPLAYS such as i.e. Google Glass, GlassUp, ReconJet ... SMARTWATCHES such as Sony Smartwatch, Pebble... & BODY SENSORS such as Fitbit, JawboneUp, Nike+ .

See all
A
Sam Howey n. 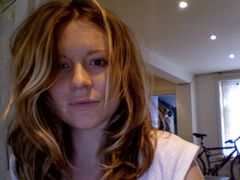 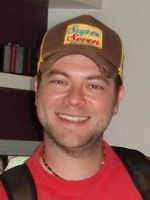 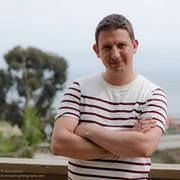 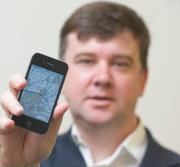 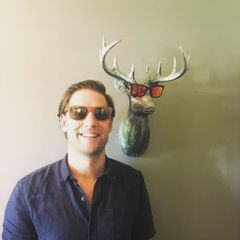 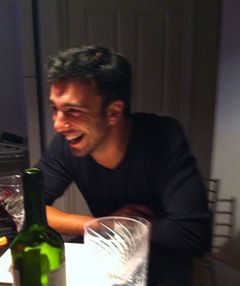 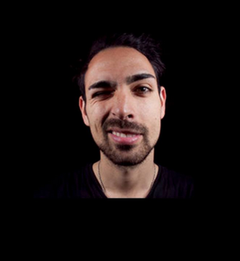 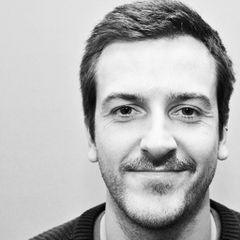 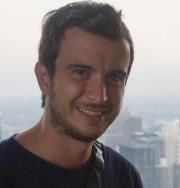 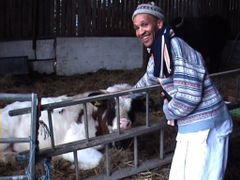 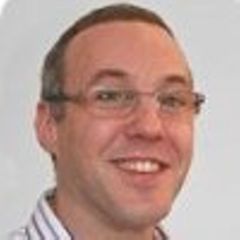 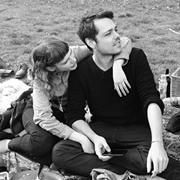