Hosted by
Jason W. and 2 others 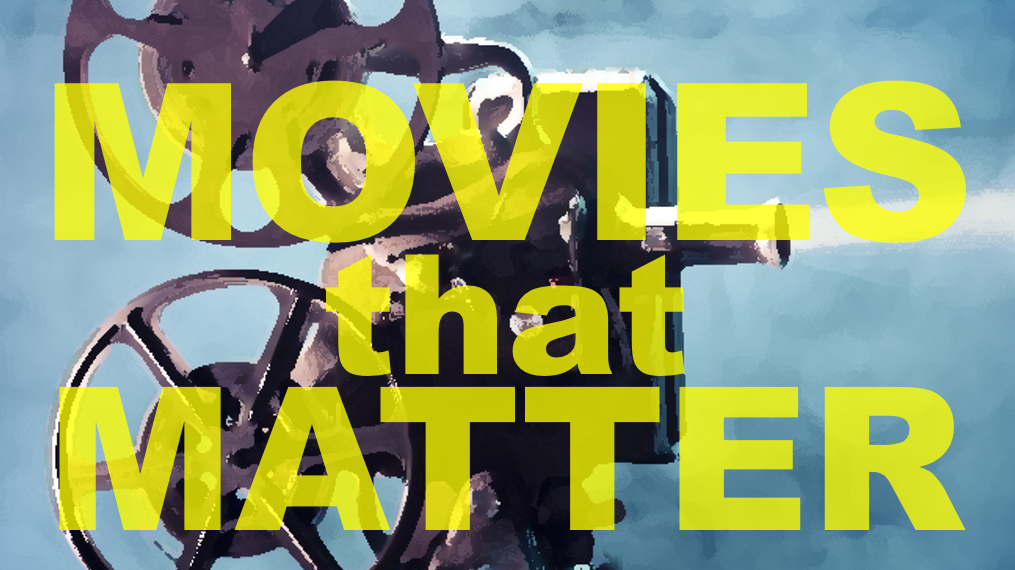 Right next to the Sunset Station DEQ

Happy 2018! We continue our monthly movie and discussion Meetups in the New Year.

Join us at Community of ChristChurch on the third Friday of the month at 6:30pm, for the series Movies that Matter. We've been holding monthly Meetups since September 2016. What happens at these meetups?
Each month we gather for a potluck supper and watch a film that matters to one of the group. Then, the person who picked the film will start off the conversation. If all goes well, we’ll talk a little about the film, a little about life, and a lot about what matters.

What movie are we watching?
Copyright rules stipulate that we cannot advertise the name of the film in advance. In December we watched "In America". Here's a few hints for the January movie…
- The film stars Bill Nighy and Kelly MacDonald
- Primarily takes place in Reykjavik, Iceland
- Released in 2005
- Written by Richard Curtis of Four Weddings and a Funeral fame

What you’ll need to participate...
Be at least 17 years old,
A potluck dish to share.
A love of movies!

Hope to see you there!