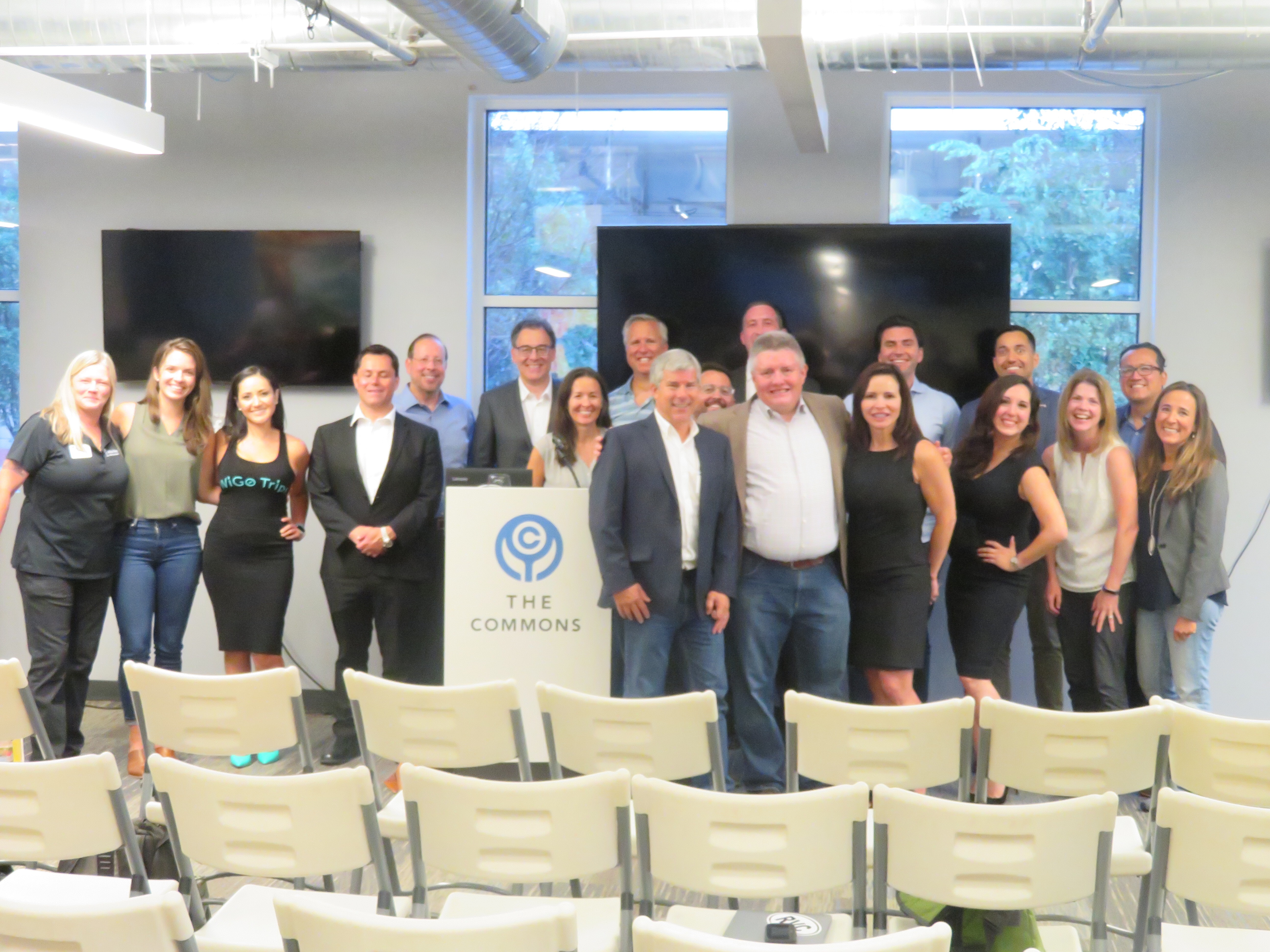 Please look for our table when you walk in....

In conjunction with our partners at Denver Police District Four and Racies Brewing, we are holding a benefit to kick off the new year. We will have a special appearance from Denver Police Chief Paul Pazen. Our very own Pedro Meza will be giving a lesson for those for who might need a refresher as well, to help us celebrate the beginning of a New Year
We are asking for a minimal suggested donation of $10. This money will go to cover the cost of your beer from a limited menu.

The charity which we will be supporting is ChickTech. ChickTech. ChickTech is a multigenerational non-profit that aims to increase girls' and women's participation in technology. Denver ChickTech has also put concentrated efforts in traditionally underserved communities. Hispanics and Technology is proud to support and sponsor some of their efforts.