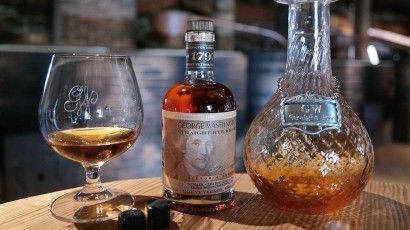 Museum Member: $15, Non-Member: $20
Veterans and active duty military are invited to participate at the Museum member rate. The discount code can be obtained by calling[masked].
Buy tickets here: https://sandyspringmuseum.salsalabs.org/hellfireboys/index.html

The boundaries of warfare changed forever with the first successful gas attack by German forces in World War I. Chlorine gas, at first thought to be a simple smoke screen to hide attacking soldiers, had a devastating effect on its victims. Allied nations quickly responded to this new type of warfare from the Central Powers nations. In the U.S., the War Department created the Chemical Warfare Service to harness companies of engineers-turned-soldiers, eventually known as the Hellfire Boys. Their development of mustard gas and other asphyxiates, delivered in artillery shells, produced more reliable ways of inflicting casualties on the enemy troops. Putting aside conscience and conventions, the U.S. plunged into chemical warfare with the convoluted logic that if combat became so terrible, wars would stop. Join us to hear the story of the marriage between science and industry, and the real characters guiding these new terrors of war making, as told by Theo Emery.

Journalist Theo Emery has reported on U.S. city and state governments from north to south, and the events of 9/11. His articles have been published in the Boston Globe, The New York Times, and the Associated Press. Hellfire Boys is his first book.