A group for people who enjoy reading and discussing books on history.
The intent is to concentrate on recent (18th century and on) history up to, and including, the current events.

In this elegant and incisive account, Orlando Figes offers an illuminating new perspective on the Russian Revolution. While other historians have focused their examinations on the cataclysmic years immediately before and after 1917, Figes shows how the revolution, while it changed in form and character, nevertheless retained the same idealistic goals throughout, from its origins in the famine crisis of 1891, until its end with the collapse of the Soviet regime in 1991.

Figes traces three generational phases: Lenin and the Bolsheviks, who set the pattern of destruction and renewal until their demise in the terror of the 1930s; the Stalinist generation, promoted from the lower classes, who created the lasting structures of the Soviet regime and consolidated its legitimacy through victory in war; and the generation of 1956, shaped by the revelations of Stalin’s crimes and committed to “making the Revolution work” to remedy economic decline and mass disaffection. Until the very end of the Soviet system, its leaders believed they were carrying out the revolution Lenin had begun.

With the authority and distinctive style that have marked his magisterial histories, Figes delivers an accessible and paradigm-shifting reconsideration of one of the defining events of the twentieth century.

Six Days of War: June 1967 and the Making of the Modern Middle East
by Michael B. Oren

Though it lasted for only six tense days in June, the 1967 Arab-Israeli war never really ended. Every crisis that has ripped through this region in the ensuing decades, from the Yom Kippur War of 1973 to the ongoing intifada, is a direct consequence of those six days of fighting. Michael B. Oren’s magnificent Six Days of War, an internationally acclaimed bestseller, is the first comprehensive account of this epoch-making event.

Writing with a novelist’s command of narrative and a historian’s grasp of fact and motive, Oren reconstructs both the lightning-fast action on the battlefields and the political shocks that electrified the world. Extraordinary personalities—Moshe Dayan and Gamal Abdul Nasser, Lyndon Johnson and Alexei Kosygin—rose and toppled from power as a result of this war; borders were redrawn; daring strategies brilliantly succeeded or disastrously failed in a matter of hours. And the balance of power changed—in the Middle East and in the world. A towering work of history and an enthralling human narrative, Six Days of War is the most important book on the Middle East conflict to appear in a generation.

Fukuyama's profound inquiry leads the reader to the question of whether humanity will eventually reach a stable state in which it is at last completely satisfied, or whether there is something about the condition of humans that will always lead them to smash this ultimate equilibrium and plunge the world back into chaos. 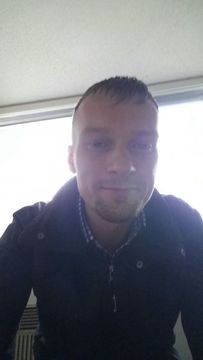 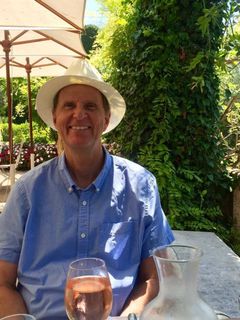 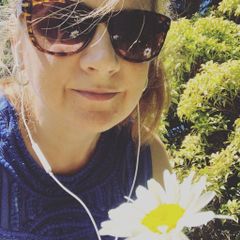 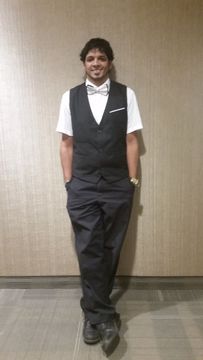 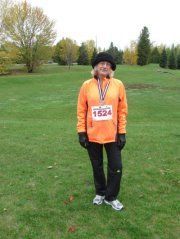 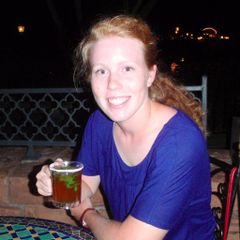 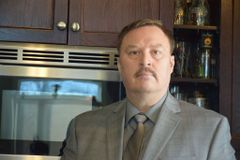 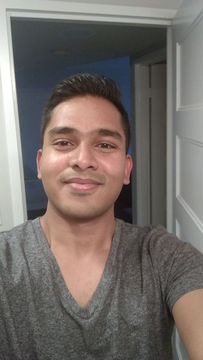 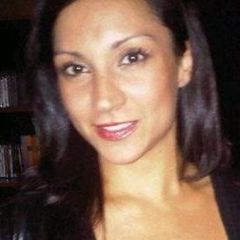 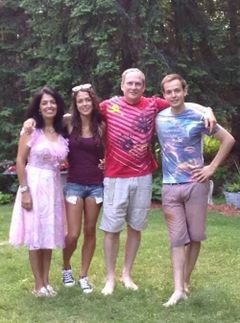 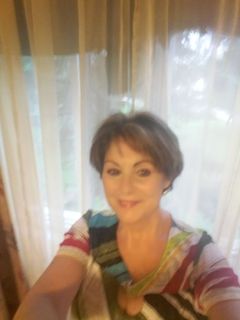 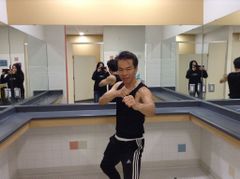 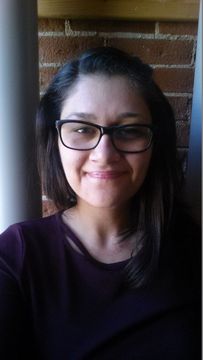 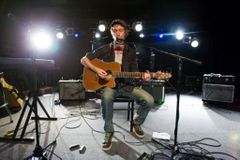