History Timelines With Some Paranormal


Exploring timelines of the history Beyond what we were taught. To find events not taught in schools, example the Nazi landing on Long Island & Florida, Nikola Tesla won the lawsuit against Marconi after Tesla died, but Engrg Colleges today still teach Marconi was the inventor, when legally it was proven to be Tesla. FDR believed the UK was going to be more of a threat to America than the USSR after WW2 and so during WW2 FDR had 2 separate agreements & treaties signed by Churchill, but both FDR & Churchill die before WW2 ended, so did the UK live up to the USA treaties? US program MKULTRA in Canada. UFO crash in Roswell NM. And is it normal to name a town after someone's first name? (Roswell Smith). Also we were not taught that most of the middle eastern countries were created after WW1 by direct intervention of the UK thru Gertrude Bell and E.T. Lawrence and that the UK gave some M.E. countries to France for their silence. Piecing together events in order of timelines to reveal Hidden Histories that are not popular. This group is open to all ideas and theories. 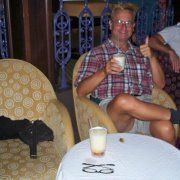 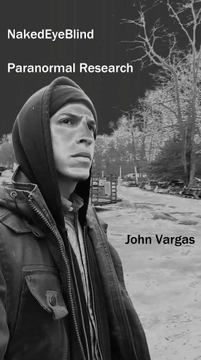 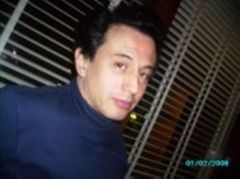 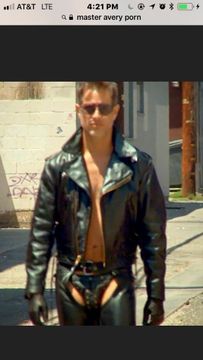 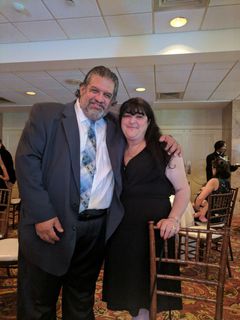 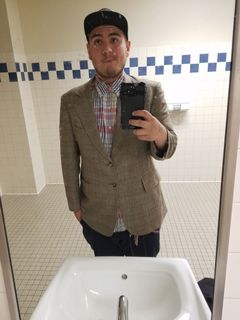 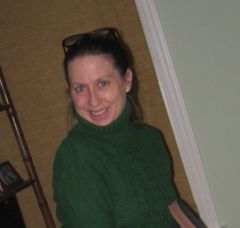 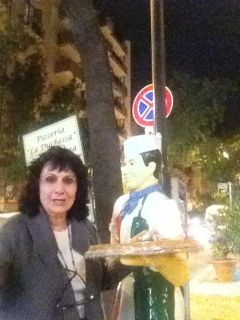 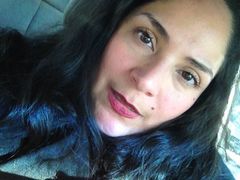 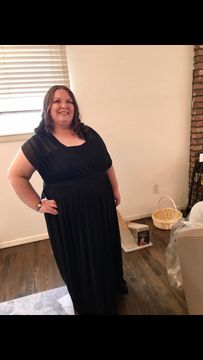 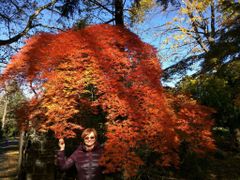 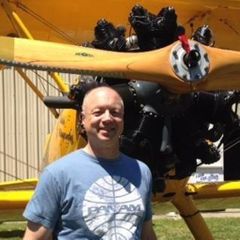 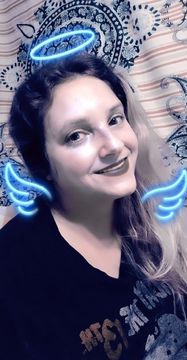 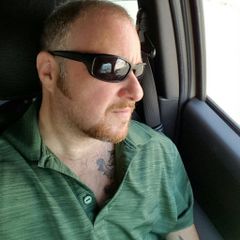