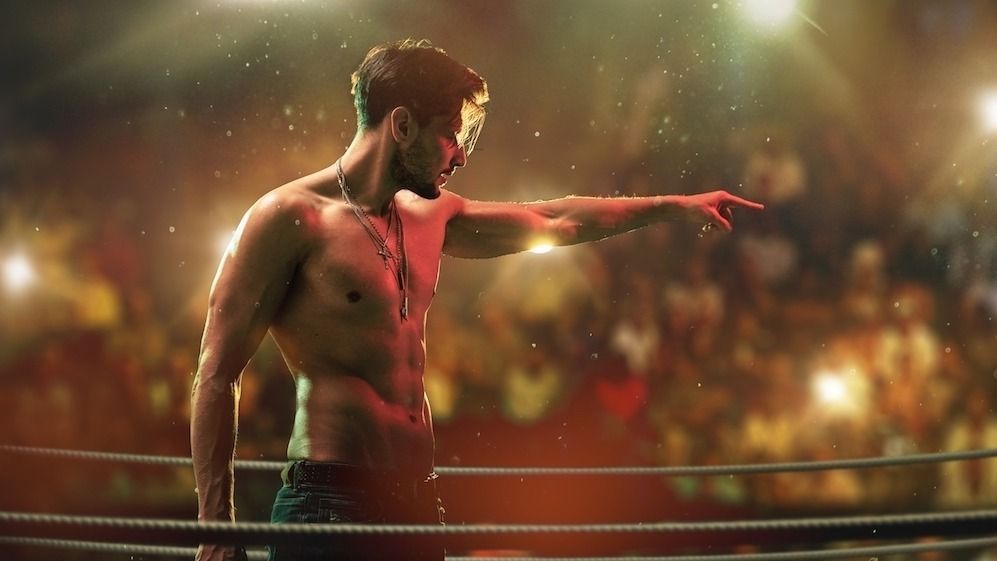 Click https://gumroad.com/l/hvsmi/sag1a9m to sign up for this event, and to get the address for the workshop. It's in the 90029 Zip Code near Western & Santa Monica.

To attend this event, and get the address for the workshop, sign up at https://gumroad.com/l/hvsmi/sag1a9m The location is near Western & Santa Monica in the 90029 Zip Code

In this face-to-face workshop writer/director/producer Michael Baumgarten will be addressing how and when to attach talent to your productions. You can learn more about Michael at https://www.imdb.com/name/nm0062341/?ref_=nv_sr_1?ref_=nv_sr_1 and https://www.linkedin.com/in/michael-baumgarten-14b0437/

Topics covered in this workshop will include:

How to vet screenplays to ensure they are ready to produce.
What should be in a screenplay in order for your project to be attractive to name talent
How to decide which name actors talent will be an asset to your film and which won’t be.
When to attach name talent to your project.
Attaching the right director to get the name talent you want.
How to document attachment in a way investors and distributors find meaningful.
The process of reaching out to name talent with an offer.
What should be in the offer and what should not be.
Assembling film financing based on the right talent in the right pictures.

Resources that come with this workshop: Primer covering the process of development including when your project needs to become a member of SAG, what you need to know before you approach name talent, and videos on contract law fundamentals and avoiding litigation.

Location Disclosed After Registration at https://gumroad.com/l/hvsmi/sag1a9m

Street parking is free or you can pay ~$5 to park in a lot.

If you have questions about this workshop, please email [masked]