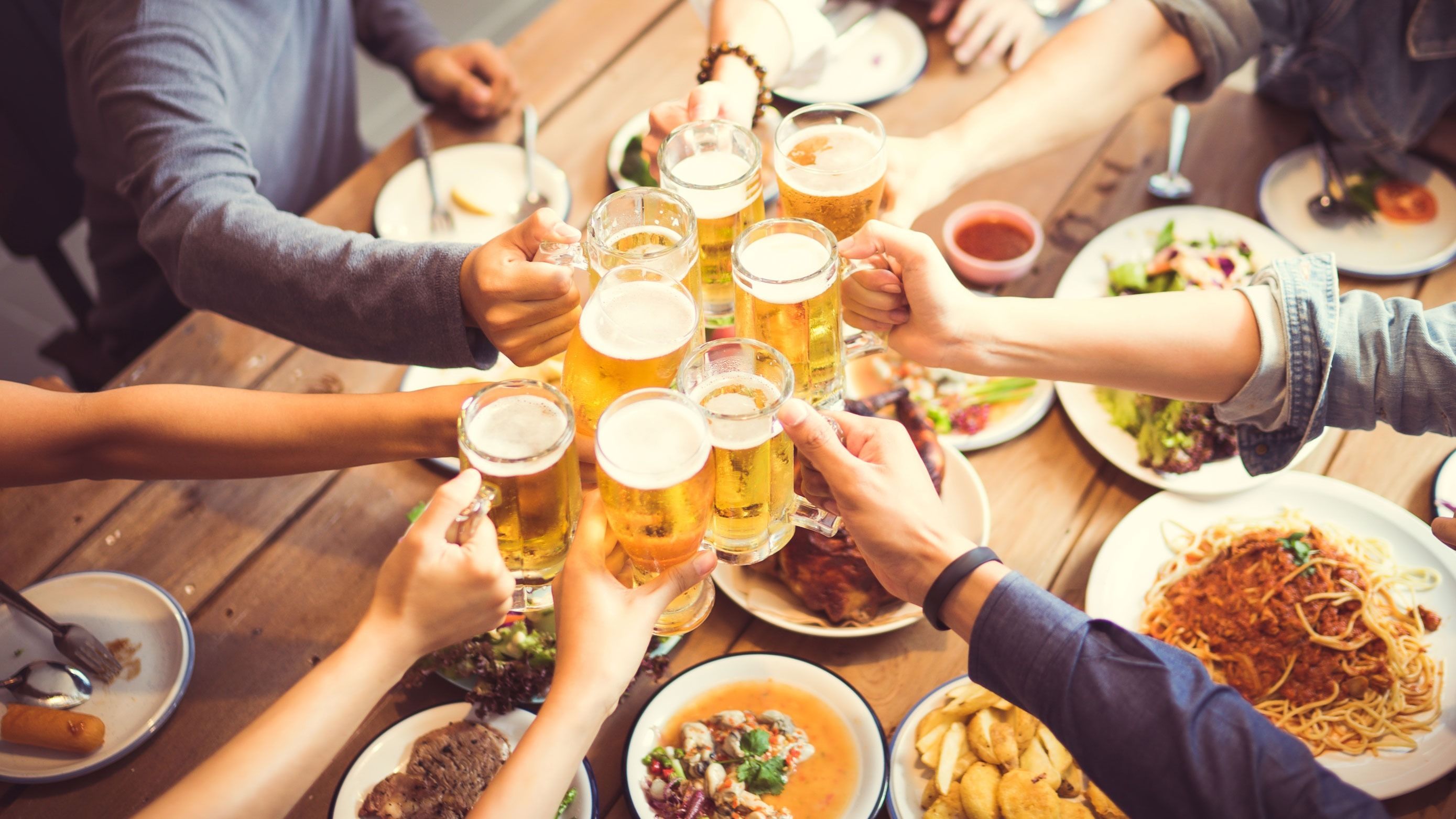 There have been many claims to fame for our tiny oasis. The Governor of California “Sunny Jim” Rolph was said to have had his first beer after prohibition in our beer garden, which is now the kitchen. When Highway 50 (Folsom Blvd.) was one of the main roads leading to Sacramento Doc could sell up to 30 Barrels of beer in a day.

The Shack is still your source for great beer. We have over 100 beers in bottles and on draft. Sacramento Magazine voted us “the best place to drink a Belgian Ale.”

We try to carry on the tradition of Hospitality, Good Food and of course the Best Beer in the world.