The goal of the Human Rights / Social Justice Films and Speakers meetup is to increase visibility of local events, mostly documentary films and lectures, that are related to human rights and/or social justice. Often, such events are sponsored by some other organization, such as the University of MN's Human Rights Center, the University of MN's Center for Holocaust and Genocide Studies, William Mitchell's World Without Genocide Program, the Resource Center for the Americas, Macalester's Program in Human Rights and Humanitarianism, The Advocates for Human Rights, Headwaters Foundation for Justice, Catholic Charities Office for Social Justice, Amnesty International, etc. The meetup group serves as a sort of clearinghouse for local events, providing one calendar where you can see many such events.

A first hope is that people can use the meetup group to become more aware of human rights and social justice events and to connect with like-minded people to attend events that are open to the public. A second hope is that members will suggest related events so that more events can be put on the group calendar for all to see. A third hope is that some members will volunteer to be event organizers and host some additional types of events. For example, if someone has access to a suitable meeting place, the group may put on our own events, such as to watch a documentary. Book discussions may be possible also, either online or in person. A fourth hope is that relationships will form between group members who have passion about human rights and social justice. Last but not least, a fifth hope is that some meetup members will form relationships with one or more organizations and become more involved in issues they are passionate about.

In addition to watching a documentary or listening to a speaker, there may be other kinds of events. However, other groups are more targeted towards activism and volunteering, and it is not a goal of this group to compete with those groups. However, we may refer or help promote non-film/speaker events to increase awareness. And, as described above, it is a goal to increase activism and volunteering in general, by increasing awareness and connections and by becoming inspired by films and speakers.

Although the meetup group does not have any particular religious affiliation, some events may be sponsored by a religious organization and may be held at, for example, a church, since it is common for some religious organizations to be particularly active in human rights and social justice. For example, the Basilica of Saint Mary and Catholic Charities Office for Social Justice are active in these areas, as are organizations such as ISAIAH and the Jewish Community Center. Suggestions for meetups related to other organizations are welcome. On a related note, the meetup group does not have a particular political affiliation, but some issue stances, such as anti-war, anti-torture, etc., may sometimes be more associated with one particular political party than another party. The meetup group's focus is on human rights and social justice in general, and each event should have some relation to those topics. Those topics are broad, however, and can potentially encompass many things. If you're not interested in, or may be opposed to the topic of a given event, please simply respectfully choose to not attend, or to respectfully attend with an open mind. Finally, and importantly, input and ideas for the group are welcomed and encouraged! 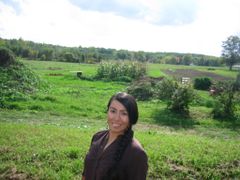 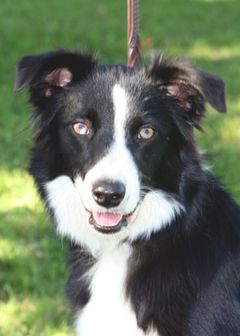 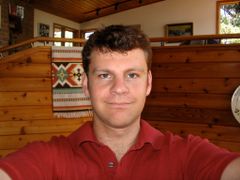 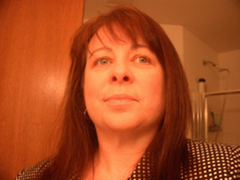 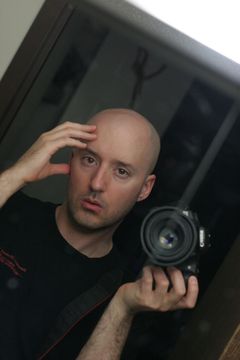 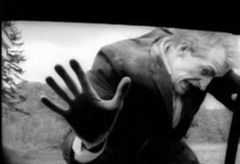 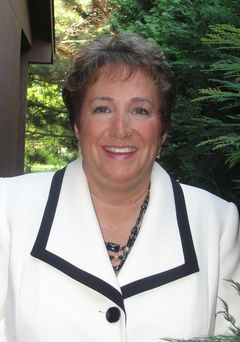 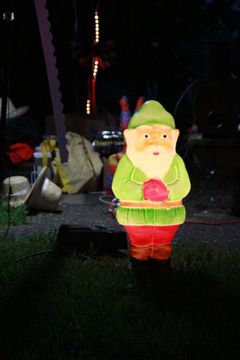