I know its a rather strange to have a guy start a women's safety meetup. But then, in our urban landscape, which man can claim to have not seen the personal safety & dignity of the woman he loves (mother - cousin - colleague - partner. . . ) COMPROMISED, at some point in her life, and never felt the pangs of helplessness in being unable to help her when she needed help the most. Women around us are getting molested and harassed in all possible physical and psychological ways on the very streets of Hyderabad everyday, in broad day light, in buses, cabs, parks and malls, and all possible public places. No doubt Hyderabad comes second, after Delhi, w.r.t. the number of reported cases of rape. My cousin's friend, who shifted to Hyderabad a few years back, told me that such Harassment is rampant on the streets of Hyderabad and occurs (all the time, she said) mostly in subtle ways such which only those women who are subjected to it can feel it. She also explained how paranoia had become a part of her personality and how she started a carrying a pepper spray with her, whenever she went out, after her first incidence of eve-teasing which happened in Kukatpally in broad-day light right in front of Manjeera mall. She further mentioned that such incidents of sexually colored remarks, cat calls and jeering are quite frequent in other parts of Hyderabad as well. She is more than happy now to have left the city for good. I'm sure hers isn't just an isolated case. After looking at the recently released rape - harassment related crime statistics, it can be surmised that a large proportion of these activities (eve teasing etc) are carried out by educated folks like you and me (more offenders are in their 40's as compared to the 20's). The blame cannot be put squarely on the uneducated impoverished male masses. So if a lot of offenders are educated and people similar to us then surely we have failed to realize that a perspective, which makes people commit these offenses on others despite wishing that the same does not happen to their loved ones, EXISTS in our own so called "cultured middle-class" society. I personally believe that a lot of steps (as highlighted by the mass media) are taken by the Police, policy makers and activists to address this problem using the archaic "same yardstick for all" approaches like deterrence punishment and public shaming etc without first realizing the complex undercurrents and highly varied causes that converts a rational educated male into an offender. Herein lies the main purpose of this group. To find out (and build some form of consensus around) the ROOT CAUSES/FORCES behind: Why educated men like you and me get entrapped (or intentionally take part) in this viscous harassment cycle and become as unreasonable as the uneducated masses. Do we know for sure that harassment against women happens ONLY due to insatiable sexual desires among-st these men? Does moral policing has a anything to do with it? What role does patriarchy plays in it? Does communication gap aggravate the scenario? Is it the misogynist mindset that dominates the male at the time of offense? Can gender sensitization and reduction of the wide-spread communication gap between the genders generate the necessary EMPATHY required to assuage the issue? I'm sure the questions don't end here. I plan to impel the above agenda through the following activities: 1) Organizing general discussions to create awareness on specific target areas like eve-teasing, harassment in public transport, What the Cyberabad She-team can do and practical safety tips for women etc. 2) Understanding harassment through the eyes of women who have faced it personally (or understand a lot about it vicariously i.e. through someone close's experience) and getting them to share practical advice to avoid it with fellow women. All this through discussions in the meetup sessions 3) Understanding harassment through the eyes of the offenders i.e. through male/female voices who know people who has been offenders. And discovering possible reasons/forces behind such malevolent behavior. All this through discussions in the meetup sessions 4) Finding out the various harassment mitigation/avoidance strategies that have been implemented by government, police force and most importantly those being used by women on a daily basis. 5) Sharing the information and awareness generated about HARASSMENT, ITS PLAUSIBLE CAUSES AND MITIGATION STRATEGIES in the meetup sessions with the rest of Hyderabad through Social media and other-wise. Looking forward to see the concerned Samaritans join this group, attend the meetups and come up with suggestions (& implementation strategies) to curb this ugly deceptive monster called Harassment. Lets start educating people about this!! 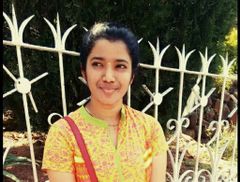 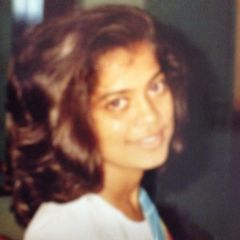 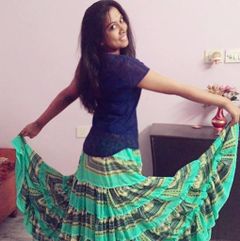 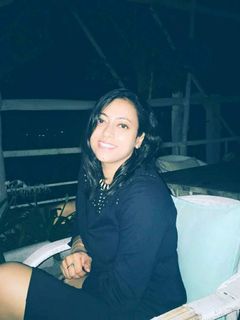 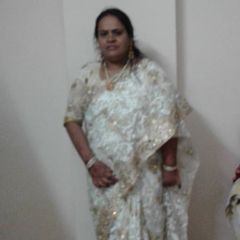 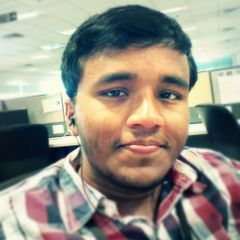 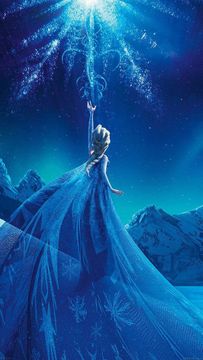 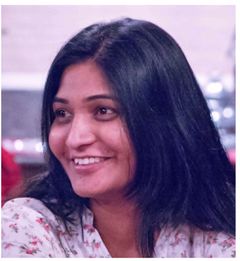 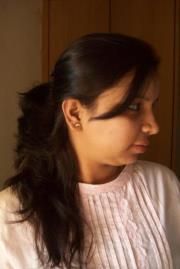 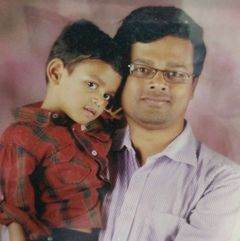 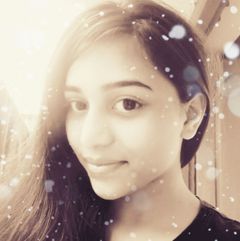