After a period of inactivity, it's time to redefine what this group is about.

It is for the study and practice of Kabbalah, the mystical element in Judaism, and Hasidism, the most revitalizing transformation of the tradition by the Ba'al Shem Tov and his followers starting in the late 17th century.

We shall focus our study after both traditions re-emerged two centuries later with the teachings of Martin Buber and Hillel Zeitlin. The latter was one of those who died in the Holocaust but the revitalization of both continued especially after Gershom Scholem initiated the scholarly study of Jewish mystical texts with his book, Major Trends in Jewish Mysticism, in 1941.

One of the key figures elucidating Neo-Hasidism is Arthur Green who in 2004 was asked to form a new, nondenominational Rabbinic School at Hebrew College. Green may be best known for his lengthy introduction to the 12-volume translation of the Pritzker Zohar by Daniel C. Matt, the first volume published in 2004. Since then Green has written several other books and edited a few more with other scholars on what he describes as Post-Modern Judaism.

"By [post-modern] we mean that our age is open to challenging and questioning certain assumptions of the modern consciousness," he wrote in Ehyeh, A Kabbalah for Tomorrow , 2003.

Meetups are for those, Jewish or non-Jewish, who are by and large "seekers" of a more profound understanding of being as elucidated in traditional religious systems, and who probably have attempted mystical practices of accessing non-intellectual levels of awareness. But the groups are open to anyone interested in knowing more.

The approach is conversational, not dogmatic, but will be founded on scholarly as well as personal investigation. These meetings are in effect an extension of our research into these ways of understanding experience.

For now we shall meet via Zoom, the links posted with each scheduled event. 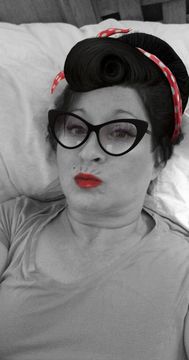 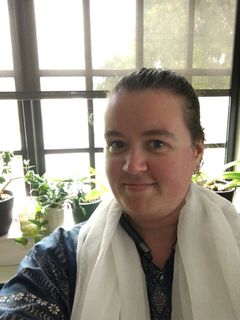 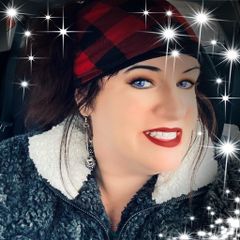 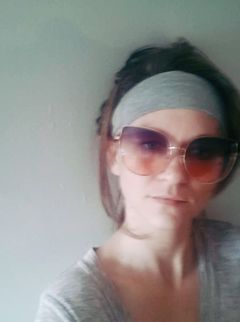 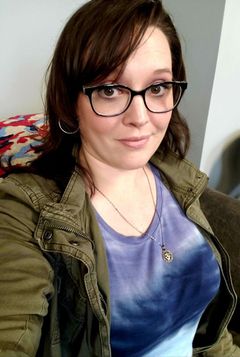 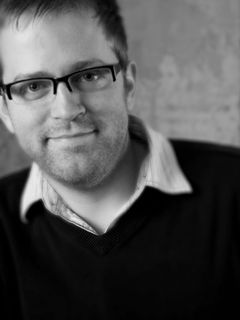 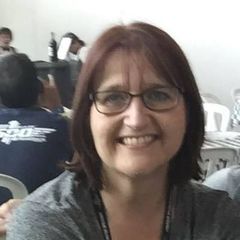 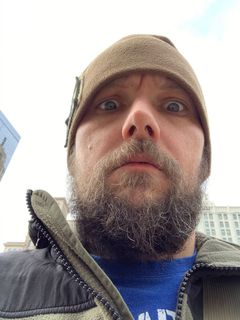 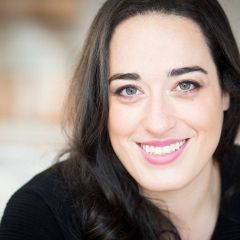 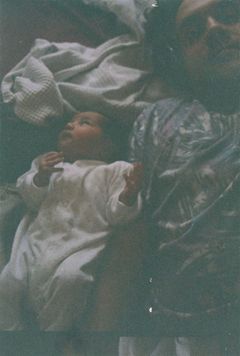 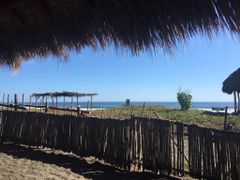 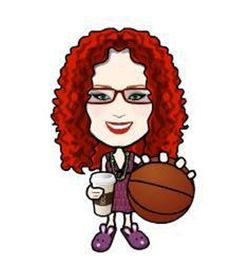