Do you love IPA Beers? If so, then this Meetup Group is for you! If you are an IPA Lover, then you probably already know it. What is an IPA? IPA stands for India Pale Ale. IPAs do not come from India and have little to do with India other than their historic origin. When the British began to have outposts in India a few centuries ago they would ship beer from Britain to India. Back then it would take many months on sailing ships for the beer to get to India and much of that travel was through hot tropical climates long before refrigeration was invented. During the voyage, the beer would lose much of its alcoholic and hop content. So someone came up with the idea of creating a beer very high in alcohol and hops (more bitter) so that there would still be a decent alcohol and hop content left by the time the beer reached India. Well someone must have tried the beer before it ever left Britain and thought this new brew was really great! Hence the invention of India Pale Ale (IPA) with its higher alcohol content and intense hops. I don't know if any IPA gets shipped to India at all, but it is rapidly becoming one of the more popular beers brewed in America and Britain.

We'll be holding Meetups from time to time at breweries, brew pubs, and other places that feature great IPA's. Most Meetups will probably be in Orange County but we'll probably also have events in other nearby counties such as Riverside, San Diego and Los Angeles. Locations that feature multiple IPA's on tap will be preferred especially if they offer beer tasters or beer flights.

So, if you love IPA's and this sounds like fun, then this group is for you!

P.S. If you don't know if you like IPA's or not, please visit IpaLovers.com and try a few of the IPA's listed there. Definitely try a few of the IPA's with high ratings, especially those with alcohol content above 7%. Most beer drinkers like Stone IPA which is at the low end for IPA's and the very mild end of bitterness. Thus, a taste for Stone IPA and other mild IPA's does not make for an IPA lover. You don't have to love all IPA's to be an IPA Lover, but you really need to have a strong preference for intense hoppiness and higher alcohol content to be considered an IPA Lover. 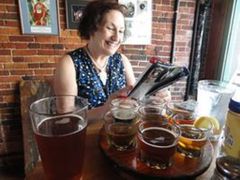 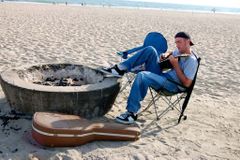 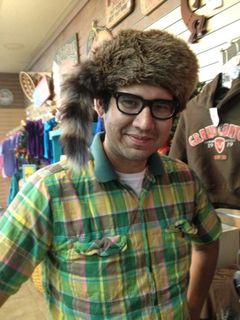 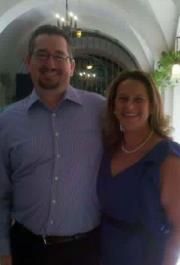 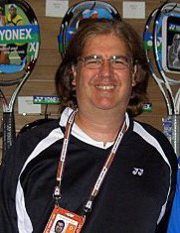 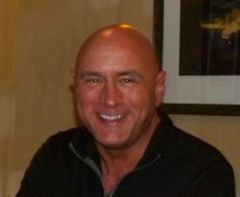 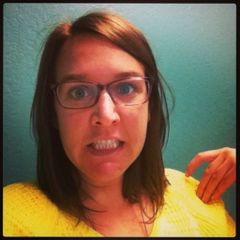 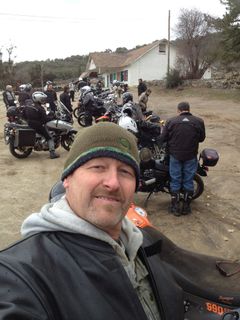 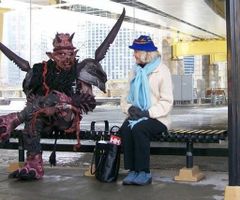 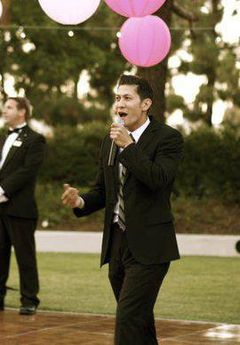 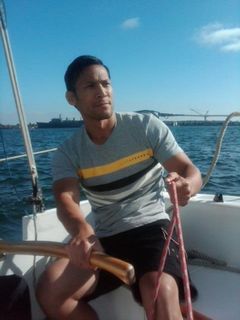 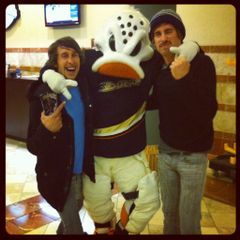 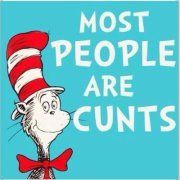 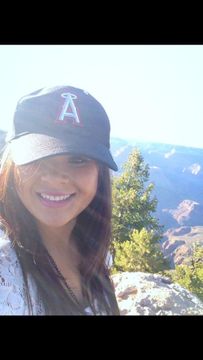