Hosted by
Mac D. and Oddie 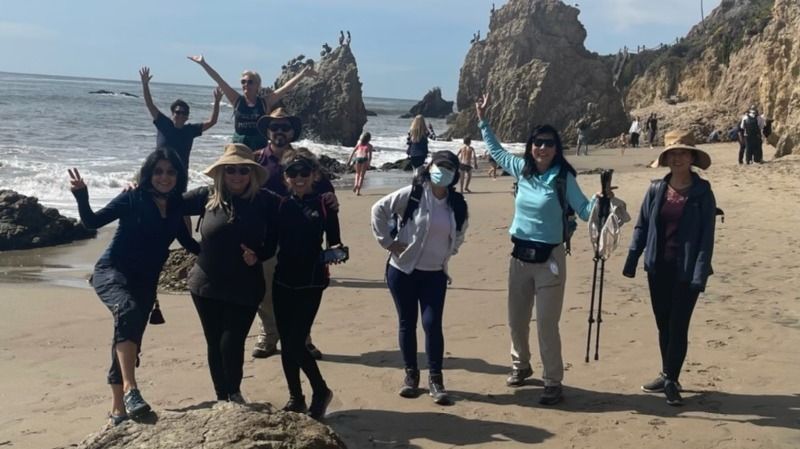 You are encouraged to RSVP now and you will get sure to get updates.
If you would like to host this event as the primary or as an additional Event Host . . . please message Mac and say you would like to Host.
Meetup photo uploader not working grrrrrrrrrrrrr

THIS has the map and sched.

Lit Crawl L.A. is located in the NoHo Arts District section of North Hollywood (a neighborhood of Los Angeles). Lit Crawl L.A. is a walkable event (wear your walking shoes!) with readings and performances hosted at 30+ locations centered around the intersection of Lankershim Blvd. and Magnolia Blvd. Lit Crawl L.A. is held in three progressive “Rounds,” with the locations each Round within a few blocks of one another.

The "Crawl" starts oficalhy at 7 or so. But it's a school nite, and a workday.

If you can be at Pitfire at 6 to 6:30 to act as event host for round 1. I am shooting for 7:30 Pitfire and catching the later folks and then getting Round Two onwards.

Crawlers encouraged to Go Metro to the NoHo Arts District–not only are we right next to North Hollywood Metro Rail Station It is also right across the street from the Metro Orange Line.

All Lit Crawl L.A. events are located less than 1 mile from the Red Line, and are often much closer than that! Buses run regularly from the North Hollywood Station down Lankershim Blvd.

Paid parking options are also available at nearby lots. Street parking is available but limited.

FREQUENT BUSES RUN UP & DOWN LANKERSHIM BLVD. If you don’t want to walk, including lines 224, 156, 152, and 183. Just use the METRO TRIP PLANNER (http://socaltransport.org/tm_pub_start.php) to plan your route!

If you need a bigger or better map TRY HERE ()