• In July - Classic Independent Movies at an apt. complex. TBD

Do you love independent film? Unfortunately, indie film screenings are limited here and, even when we do get them in the Valley, they are often only shown for a week. As a result, many of the best film experiences slip through our fingers. With the help of Preston, and George (HG), I would like to share a favorite past indie film each month (Sep - May) in my home on my large, flat-screen TV.

Because of limited space, we will limit each viewing to the first dozen people who RSVP. There is no cover charge and free parking, but we ask each attendee (or attendee + guest) to bring a bottle of wine (or non-alcoholic bubbly) to share and an hors d’oeuvre (as opposed to a munchie - no chips, crackers, cookies, desserts, etc. please) for twelve to share. This makes for a great tapas-style dinner experience. For those of us who are time- and/or kitchen-challenged, an oven and microwave will be available for quick heating of frozen hors d’oeuvres (thank the gods for Trader Joes!) and platters are available. Those who are even more time-challenged can pick up an appetizer for twelve at a restaurant on their way over. See photo page for examples of what guests have brought in the past, and to see what films we've shown at past Independent Film Nights.

So bon appétit, in both the mental and culinary realms!

The small print details: For purposes of our independent film nights, we will define independent film as films/movies that are independent of Hollywood “Big 6” (MGM, Paramount Pictures, RKO, Warner Bros., Universal Pictures, and Twentieth Century Fox) in production financing (oftentimes they later buy distribution rights of hit Indies). In other words, we will define independent film as American (non-big-6) film and all international film. Hollywood is very upfront about their number one priority – to make a profit. Thus they (sensibly) cater to the mainstream, especially in their tendency to avoid controversial topics. Producers of independent films surely hope to make a profit, but their number one priority is to produce a quality piece of thought-provoking art. Thus independent films have a global reputation of being more realistic, representative of other cultures, subcultures, lifestyles, values & beliefs, and to pursue more thought-provoking and controversial topics. Because indie films are independent of Hollywood financing for special effects, they also rely more on quality writing and character development.

PVCC Center for the Performing Arts

Scottsdale Center for the Performing Arts

Scottsdale Center for the Arts 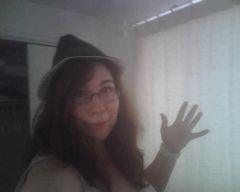 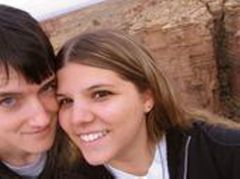 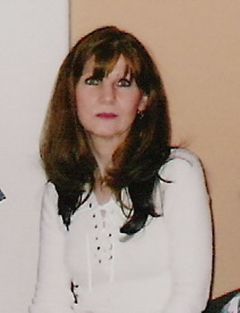 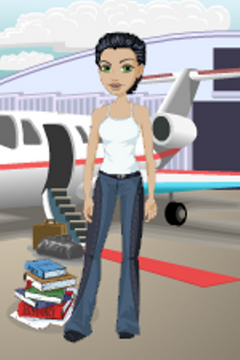 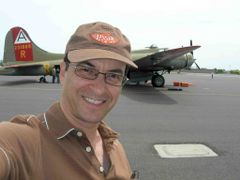 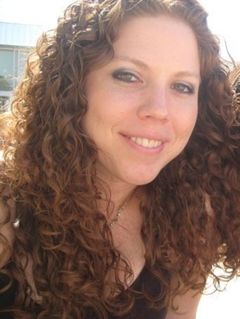 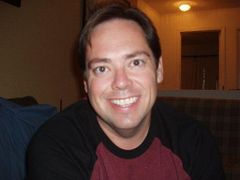 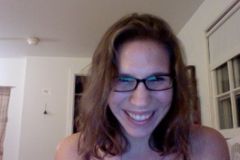 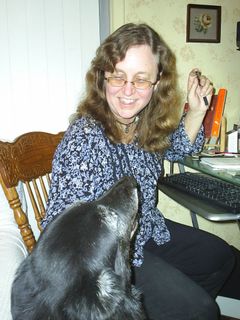 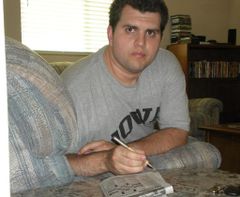