This group isn’t just about “curry”, it’s for people who love and enjoy eating food from the Indian subcontinent in all its forms though particularly modern, imaginative and flavoursome cooking. It’s also for those whole like their traditional cooking too – in all its forms – as there is so much to explore from countries such as India, Pakistan, Bangladesh, Sri Lanka and other regions as long as it’s delicious!

I want a build a real sense of community of likeminded people, who thoroughly enjoy, both dining on food from the subcontinent and to learn more about it. The group will encompass supperclubs, other food related events and even various sessions from experienced restaurant chefs from whom you can pick up tips and more in-depth information on subcontinental cooking.

Indian Supperclubs, Restaurants & Dining is organised by me, Humayun Hussain, a member of the prestigious Guild of Food Writers and regarded as one of the foremost and leading authorities on Indian food and restaurants in the UK for many years. As a former food and hospitality journalist turned consultant in the same field, who has written for much of the national press on both Indian and non-food and restaurants, including being an Inspector for the AA Restaurant Guide as well as been a judge for various national competitions such as the British Curry Awards, along with appearing on TV, twice with Chef Gordon Ramsay. I now organise and host supperclubs and restaurant dining events with some of the best known and high level Indian chefs in the country.

Come with family, work colleagues, friends and even make new friends, you can socialise and be gastronomically pleased.

Affordable, fun and friendly, join me for various foodie events and not only gain food for thought as to how evolved and interesting Indian food can be but satisfy your belly too!

Online Indian Cookery Class - Starters Online Indian Cookery Class with one of the finest Indian chefs in the UK - Saurav Nath - Via Google Meet as you learn how to cook fabulous Indian food in the comfort of your own home. Menu as below. These will be done via Google Meet and lasting an hour - with the first starting with Starter Courses to various others such as main dishes, sides, vegetarian, vegan and much, much more besides! From delicious and robust traditional items to subtly spiced modern ones. Chef Saurav Nath Chef Saurav Nath started his career with India’s famed Taj hotel group and having become well-versed with European cooking at the Hyatt Regency in New Delhi, he graced the UK’s Indian dining scene at such restaurants as the three AA Rosette winning Three Monkeys, whilst receiving further praise as a chef at Masterchef Atul Kochhar’s Michelin-starred Benares, before being appointed by Kochhar as the Head Chef at his Colony restaurant in London’s fashionable Marylebone. . More recently, he headed up the kitchens of the acclaimed Indian street food restaurant in London’s Spitalfields, Inito. Nath has also worked on pop-up restaurants with such iconic, culinary giants as Pierre Koffman and Eric Chavot. Currently, Nath works as a Development Chef for the Michelin starred group, JKS Restaurants, which includes such illustrious restaurants in its portfolio as Gymkhana, Trishna and Hoppers, amongst others. Starter Dishes Sunday 1st November 3pm – 4pm Aloo Channa Chat (Crispy shallow fried, cubed potatoes & soft boiled white chickpeas, tossed with tamarind chutney, mint sauce, red onion, coriander & lime juice) Old Delhi Chicken Tikka (Oven baked, chargrilled chicken breast, marinated in Greek yoghurt infused with kasuri methi (sun-dried fenugreek), garam masala & Kashmiri chilli powder, served with kachumber salad and mint sauce) Gilafi Lamb Seek Kebab (Minced lamb, with aromatic spices, fresh garlic and ginger, diced peppers, rolled on skewers, served with a fresh mint chutney) 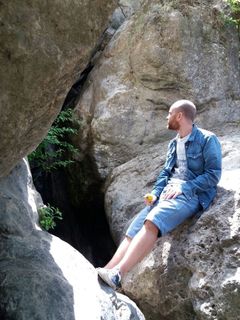 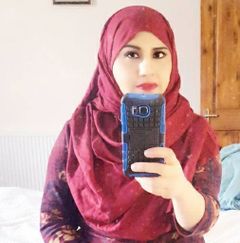 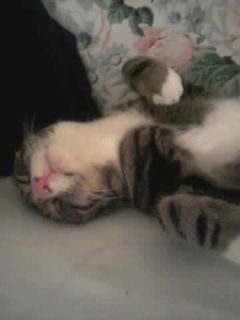 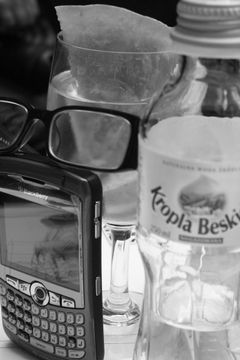 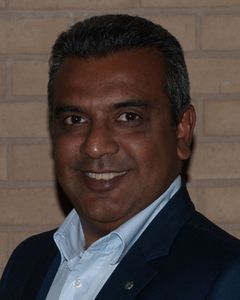 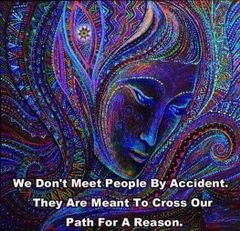 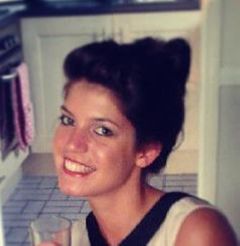 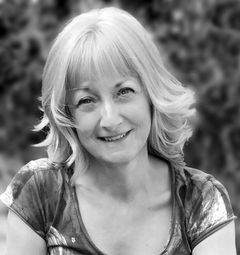 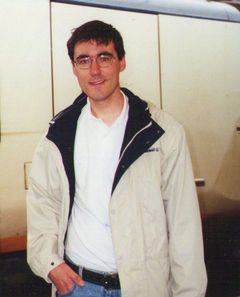 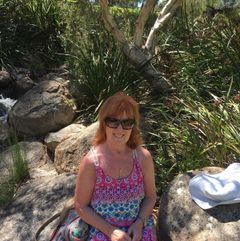 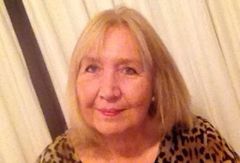 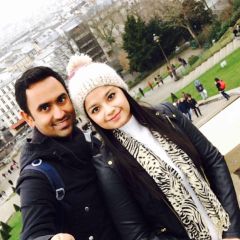 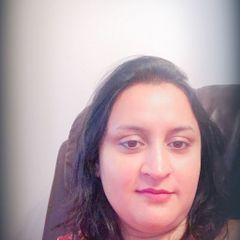