Keep on the Borderlands 5E 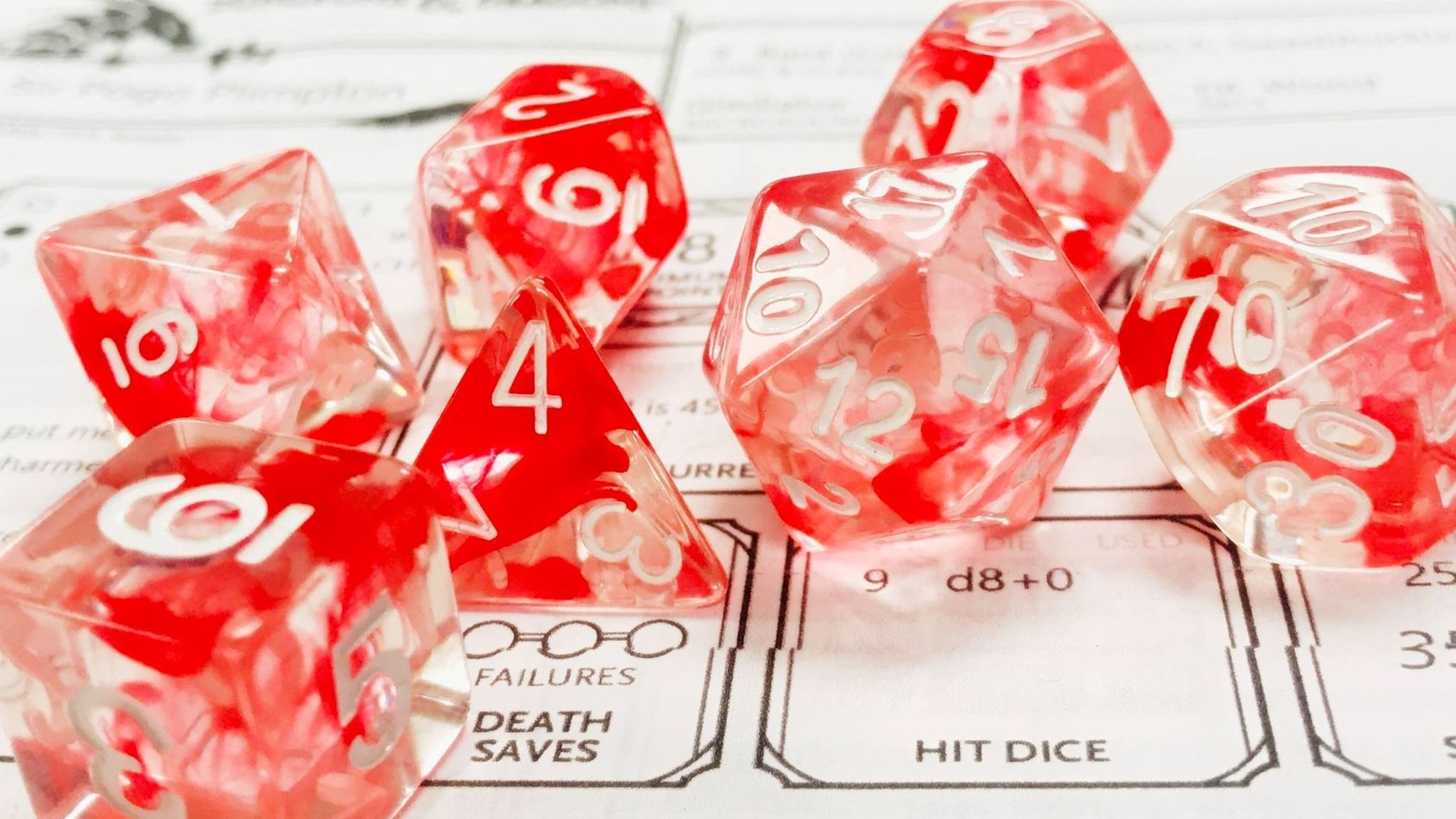 The brave adventurers arrived at the keep and received their first quest, to rescue a merchant and his wife from the Caves of Chaos.
Heeding a rumor of traps abounding the rogues sniffed out a pit trap in a kobold lair. In the process a half dozen guards confronted the party with one retreating to raise an alarm. In an epic battle the adventurers held of the pack of dog men, including the extremely large kobold chieftan.
Then the group decided to rid the dungeon of its giant rat infestation with a combination of fire and ranged attacks.
Not finding the merchant, the group investigated another cave, this one the home of a goblin tribe. the were seen by a sentry disguising itself as a trophy head on a wall. He alerted his fellows and our heroes were quickly surrounded on two sides. unbeknownst to them while the party was fighting the guards, the rest of the tribe was massing to attack the intruders. The numbers were not in the groups favor, but they prevailed. Exhausted from battle they decided to retreat and regroup.