Organized by Anthony A. L.
Share:
Join this group


This group originated on the second floor of a coffee house on Ben Yehuda Street in Jerusalem, Israel, where the East meets the West. Every great empire of the past, including Great Britain and the United States, has tried to gain military and political inroads into this "city on a hill." Jerusalem, of course, is also the spiritual capital of the world, the origins of the three great monotheistic religions. The Ben Yehuda Intellectual Society of Jerusalem, as we called it then, wanted to tap into these political, historical, cultural and religious cross-currents of the world. The Society was a hotbed of academic, intellectual, or just intelligent discourse. At its peak, we had 15-20 people regularly participating in our weekly discussions. Participants were poets, academics, journalists (one of whom reported famously for the New York Times), lawyers, professors, businessmen, musicians, writers, etc. The predominant majority of them, however, were doctoral researchers at various departments of the Hebrew University, the premier institution of higher learning in Israel. The members came from the United States, Europe, Israel, the Middle East and elsewhere. As founder of the society then, I'd since moved to Nashville. I am re-starting this group here with the same philosophy: no-holds-barred discussions of any topic of interest to the participants. There is one difference: the Intellectual Society of Greater Nashville wants not so much a majority of Ivory Tower people, but people who have actually lived. We want participants to come from all walks of life, to bring with them the richness of their life experiences. Our intellectual structure is truly global. It means that we are not bound by any scope whether cognitive, geographic, cultural, ideological, linguistic, professional, religious or political. We simply get together once every two weeks and kick off the discussions as soon as everyone arrives. There is never a shortage of things to discuss and debate. The discussions are dynamic and spirited, but civil; thought provoking and stimulating, but never dogmatic. This is a great opportunity to meet like-minded individuals with an appreciation for things intellectual. We discuss all issues of life, mind, body and soul, and, of course, the issues of the day. Come join us and you will see how this might fulfill and enrich a part of your life. 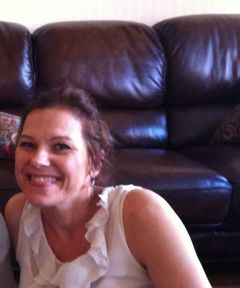 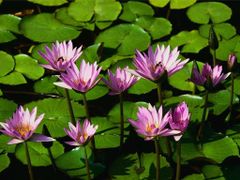 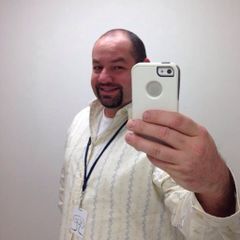 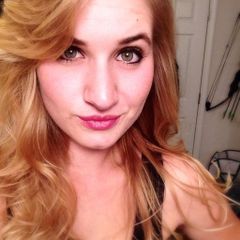 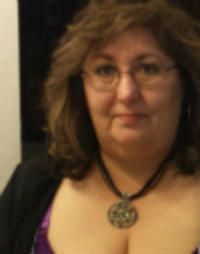 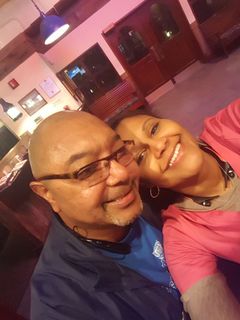 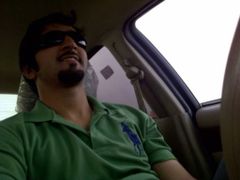 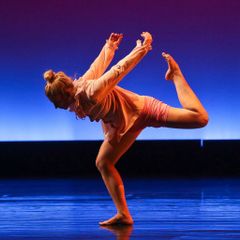 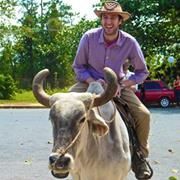 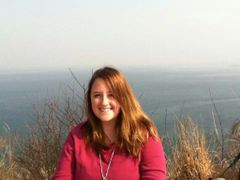 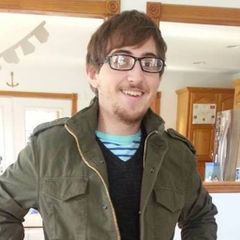