Our goal is to try out as many different restaurants in the area over time and eventually establish a “group favorite” for each and every type of cultural food including but not limited to Indian, Mexican, Chinese, Taiwanese, American, Italian, Thai, Japanese etc...

If you enjoy variety and are looking to explore some of the better restaurants in the Charleston, SC and surrounding areas including Summerville, Goose Creek, Ladson, West Ashley, North Charleston, Daniel Island and John’s Island we invite you to join us in our quest!

This group began in October 2018 with a focus on visiting any and all Indian restaurants in the Charleston, SC and surrounding areas. After a few Meetups we decided as a group that we should expand our options to include any and all types of food and restaurants in the area with the exception of fast food chains.

Here is a list of all of the different restaurants that we have explored as of December 30th, 2019:

See all
Carolyn B. 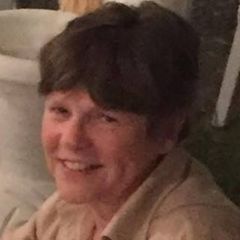 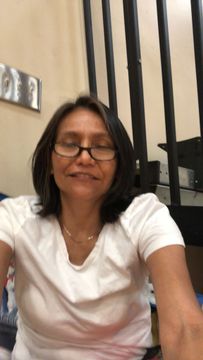 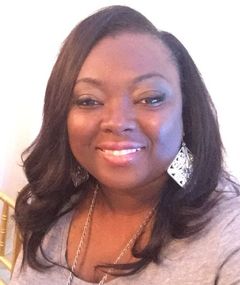 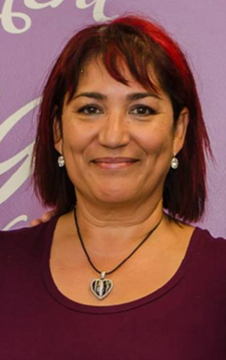 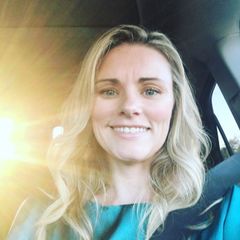 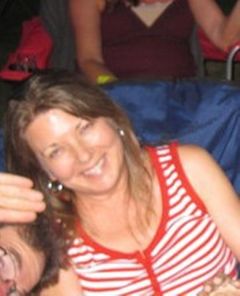 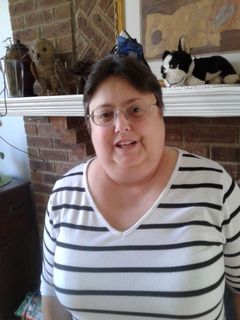 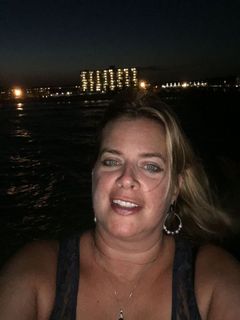 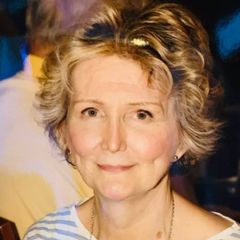 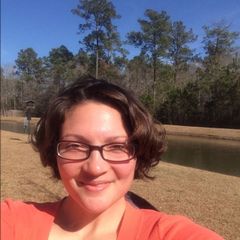 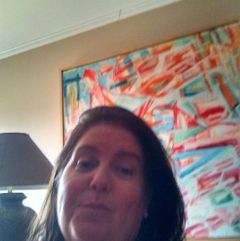 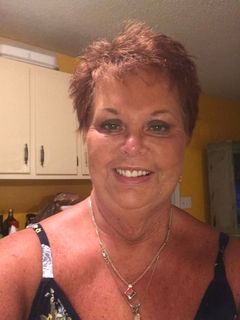 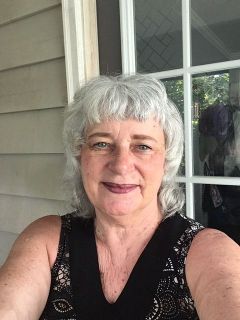