This group is for Front End developers who want to learn and jumpstart their skills in IoT.

If you love React, Vue, and Gatsby, this meet-up is for you. I started the group because I believe that a large portion of really good developers (you on the front end) has very little involvement on the Internet of Things. I endeavour to evangelise IoT among front end developers.

On this meet-up, you will learn how to create internet of things application from the ground up - and learn about IoT connectivity such as LoRaWAN, Cat-M1 and NB-IOT.

You will also learn how to use your Front End skills to create beautiful IoT applications that interact with real world IoT devices. 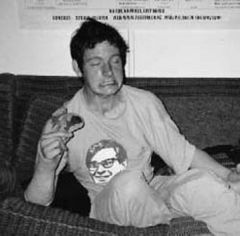 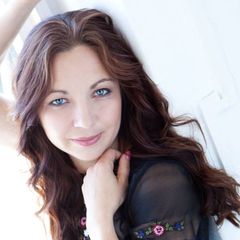 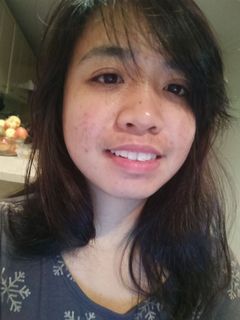 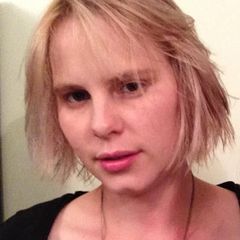 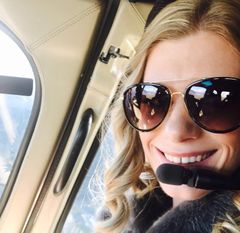 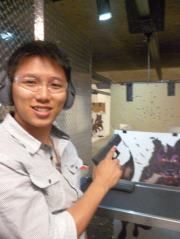 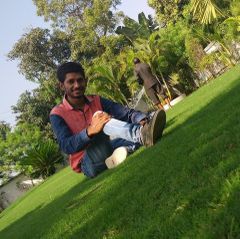 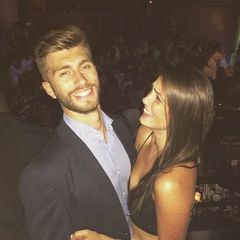 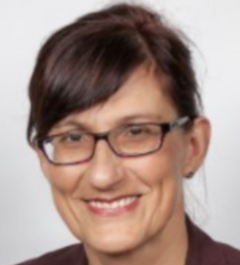 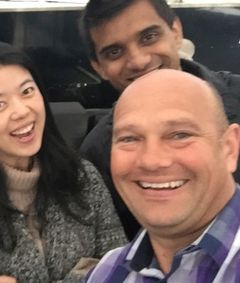 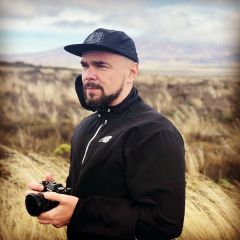 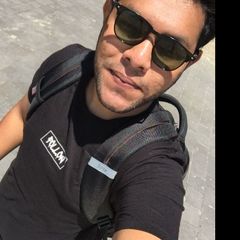 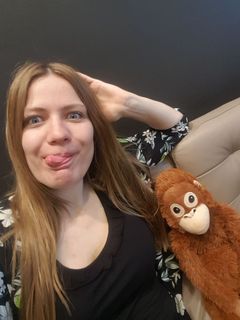 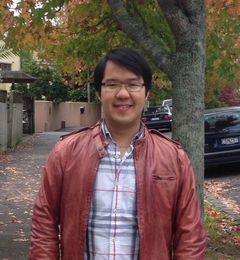